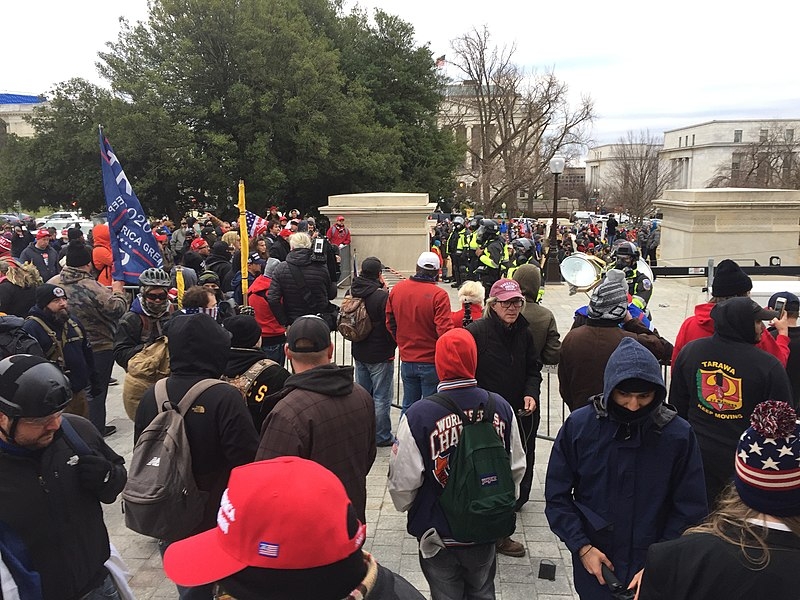 There appears to be some frustration regarding the actions taken by the House Committee investigating the Capitol insurrection last January 6, especially regarding the subpoenas. Former Watergate prosecutor Jill Wine-Banks recently weighed in on the defiance of Steve Bannon, saying that congressional Democrats must aggressively enforce the subpoenas.

Speaking with Alicia Menendez on MSNBC, Wine-Banks weighed in on the report that Bannon has refused to comply with the subpoena issued by the House Committee. Bannon has defied the subpoena citing executive privilege under twice-impeached former President Donald Trump. Bannon cited that allies and friends of the disgraced former president are also shielded by his assertion of executive privilege even as the Biden White House has blocked the assertion.

Menendez pressed Wine-Banks on whether or not she sees a political strategy, in which the former Watergate prosecutor said that it was more on obstruction of Congress.

“I think we’ve long since passed the time when we can allow witnesses to ignore subpoenas,” said Wine-Banks. “You had said earlier in the hour ‘use it or lose it’ and it’s true. If Congress doesn’t use the powers that it has to compel testimony, they cannot exercise their constitutional right for oversight and that’s what this is.”

The Washington Post reports that the House Committee has since sent a letter to Bannon’s attorney last week rejecting his argument to defy the subpoena served to him and that the panel will proceed to vote to hold Bannon in contempt.

“The Select Committee believes that this willful refusal to comply with the subpoena constitutes a violation of federal law,” said Committee chair Rep. Bennie Thompson in the letter.

Aside from Bannon, the committee has also subpoenaed other members of Trump’s inner circle: Former chief of staff Mark Meadows, former White House deputy chief of staff Dan Scavino, and former Pentagon aide Kash Patel. Compared to Bannon, committee staff has said that Scavino, Meadows, and Patel have “engaged” with the bipartisan panel, and their deadlines for providing testimony and information have been extended.

Bannon’s lawyer Robert Costello wrote to Thompson saying that his client was contacted by the former president’s attorney Justin Clark, instructing him not to respond to demands by the committee due to Trump’s claim of executive privilege. Costello said that until the panel comes to an agreement with the former president or a court has ordered Bannon to cooperate. The former Trump strategist will not be providing information.