‘Classroom of the Elite’ season 2: Will Netflix release the series’ second installment? Here are the details we know 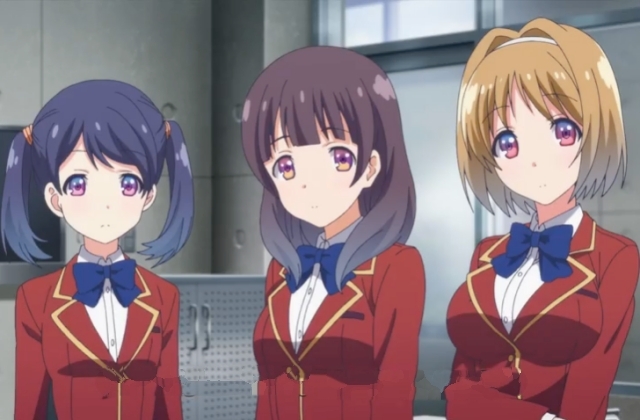 Photo by: Anime is Life/YouTube

This Japanese light novel series that was adapted to animation has been a hit when it was aired. The first season ended with 12 episodes, and based on the ending; it will continue with “Classroom of the Elite” season 2 since the story is incomplete.

However, there is no announcement yet if there will be a follow-up. It has been almost three years since the anime premiered, yet there is no word from Lerche Studio yet. There are many rumors regarding the renewal of “Classroom of the Elite” season 2, but no solid information about it is available up to now.

Details to know about the next season

The anime is very delayed, but many fans are still waiting since no one said that it has been canceled already. While it is true that there is no update about “Classroom of the Elite” season 2, there are telling signs that say it will still return.

The best indication is the mere fact that the first season of “Classroom of the Elite” was successful. The anime adaptation actually did so well that many of its viewers today have been expressing their wish for it to return with the continuation of season one.

All of the 12 episodes in the first installment were released on Netflix and it is a pity if the anime’s producers will not create more episodes. There are still a lot of things that should be clarified in the story and they could only be addressed if they will produce “Classroom of the Elite” season 2.

Moreover, if there is no plans to make a second installment, Lerche Studios would have made an announcement as soon as the first season ended. They know that fans will wait for new episodes so if it is not happening, the best move is to inform the fans but there was no such thing.

Also, there are still a lot of materials that can be used to make “Classroom of the Elite” season 2. As per Fandom, as of September 2019, fifteen volumes of the manga series were released and that is enough to create at least two more installments.

What to expect and release date

“Classroom of the Elite” season 2 will probably pick up from where the first season left off. This means that the students will continue their battle aboard the cruise ship since they are on their way back already. The competitions will likely be battle of the brains since their movements are now limited since they are confined in a ship. For the return date, it was predicted to arrive in 2021.