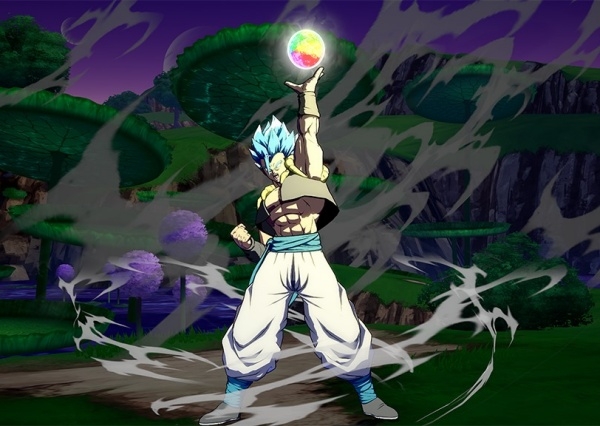 “Super Dragon Ball Heroes” is already in the Big Bang Mission arc and three episodes under it have already been released. The upcoming fourth episode has been titled “Sneaking Shadow! The Mysterious Man Dr. W!” and it will show the Turles and Bojack’s fight with Vegeta and Goku.

As tweeted by Dragon Ball Hype, the official plot summary of “Super Dragon Ball Heroes” season 2 episode 4 reads: “As Turles and Bojack’s fierce fight with Goku and Vegeta unfolds, from DogiDogi released dark and sinister light is pouring down.”

It was added, “At the same time, Xeno Goku and Xeno Vegeta are clashing with Dr. W, who keeps dodging their attacks. What’s the reason for his fearless smile?”

This will follow the previous episode titled “Rematch with Formidable Foes! Turles and Bojack!” and a more intense battle is expected as the enemies formed by Fu have gathered and ready to destroy the Dragon Ball warriors.

Fu also appeared before Trunks who tried to protect his friends and it is yet to be seen if Fu will attack him or not. Trunks have to fight alone since Goku and Vegeta are in a battle with Turles and Bojack.

Previously, Goku and Vegeta caught up with Fu on his planet and it seems that the villain has gathered people who will be helping him achieve his goal of creating a new planet and becoming powerful after sucking up all the energy of the other planets. One of the most mysterious personality is Dr. W and his full identity has yet to be revealed in “Super Dragon Ball Heroes” season 2 episode 4.

Goku and Vegeta also need to win over Turles and Bojack who appear to be Fu’s main fighters. Xeno Goku and Xeno Vegeta have also face Dr. W at last but they realized he is also powerful so they have to come up with a strategy to fight him in “Super Dragon Ball Heroes” season 2 episode 4.

Finally, “Super Dragon Ball Heroes” season 2 episode 4 has no exact release date yet. It will be announced later since episode 3 was just uploaded today, May 22. The schedule is right on time despite the coronavirus pandemic that delayed most of the animes’ publishing dates.