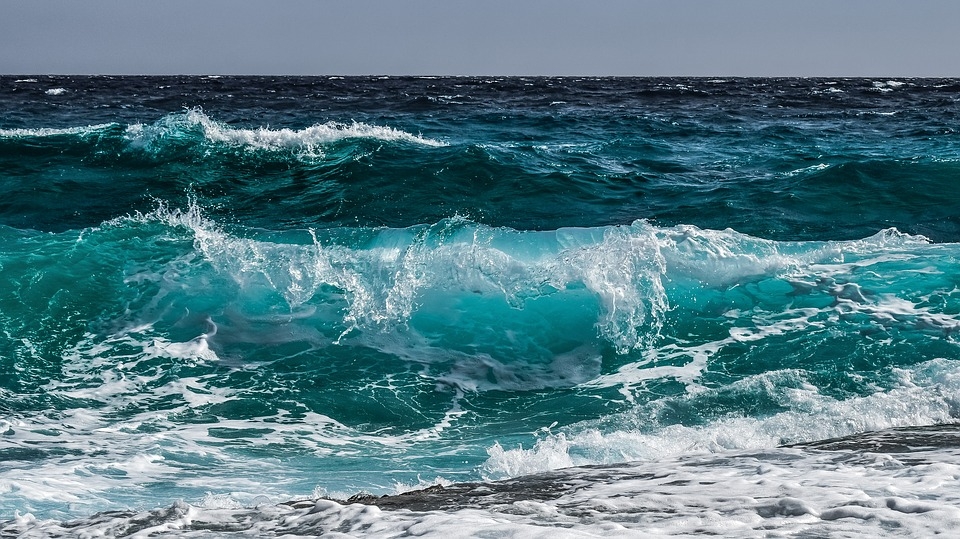 Despite the ongoing pandemic that is COVID-19, there is still the climate change crisis to think about for many. A new study has revealed that the oceans are actually absorbing more carbon dioxide from the Earth’s atmosphere than scientists have previously predicted.

It has long been known that carbon dioxide is being absorbed by the world’s oceans from the atmosphere at a certain rate. However, a recent study seems to suggest that the ocean actually absorbs more than what is previously believed. This finding would put certain climate change models at odds with each other. The study found that previous climate models only took into account the ocean’s surface temperature when estimating how much CO2 is being absorbed by the water.

But several meters below the surface will see a change in temperature. This means that the cooler the ocean, the more CO2 is being absorbed. The latest study suggests that scientists back then were a little off their estimations by 10 percent.

According to Professor Andrew Watson of the University of Exeter Global Systems Institute, “Previous studies that have done this have, however, ignored small temperature differences between the surface of the ocean and the depth of a few meters where the measurements are made. Those differences are important because carbon dioxide solubility depends very strongly on temperature.”

The researchers used satellite data to make more accurate calculations and get to their conclusion that finding that a larger portion of the carbon dioxide from the atmosphere is being absorbed by the ocean than what was previously determined.

Meanwhile, climate change is no new concept, and the warming or freezing temperatures may have played a part in the extinction of several species of animals as well as species of humans. A new study found that climate change may have been attributed to the fall of a civilization, specifically, the Indus Valley Civilization that was prominent during the Bronze Age.

The Indus Valley civilization existed in southern Asia from 33,000 to 1,300 BC. Their extinction has been somewhat of a mystery; one theory to their disappearance was believed to be because of the nomadic Indo-Aryan invasion. A scientist, Nisshan Malik, was able to shed light on the extinction of this civilization by analyzing and simulating the possible climate at the time. They found that there was a drop in monsoon activity in the beginning, but normalized in the end.