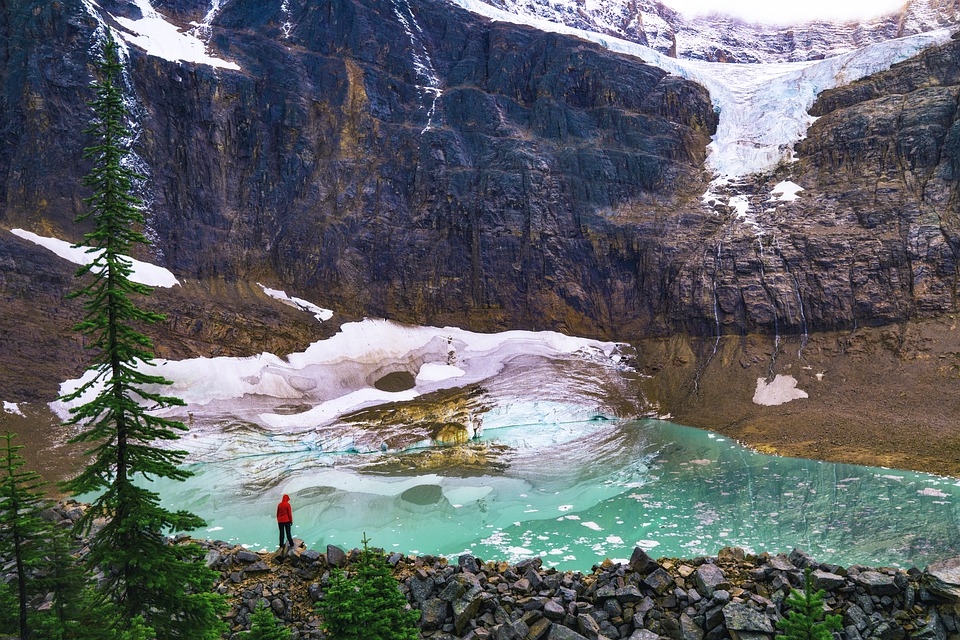 Climate change is a problem the world is also facing today, as the warming climate has taken its toll not only on humans but on animals living in the polar regions. But despite the present efforts to find a solution in combating this challenge, the rising global temperatures have now brought the sea levels in line with the worst-case scenario predictions made by experts.

Express reports the sea levels today have now matched with the worst-case scenario predictions made by the Intergovernmental Panel on Climate Change. According to a study made by researchers from the University of Leeds and the Danish Meteorological Institute, should the current problems continue, then sea levels could go up by 17cm by the end of the century. One of the consequences of this would be almost 20 million people losing their homes.

The study also found that the melting ice from the icy continent of Antarctica brought in a 7.2mm rise in sea levels compared to Greenland, which brought in 10.6mm. But Antarctica and Greenland are not the only places to contribute to the rising sea levels as other glaciers elsewhere are melting or disappearing completely, adding to the rise.

“Although we anticipated the ice sheets would lose increasing amounts of ice in response to the warming of the oceans and atmosphere, the rate at which they are melting has accelerated faster than we could have imagined. The melting is overtaking the climate models we use to guide us, and we are in danger of being totally unprepared for the risks posed by sea level rise,” said the study’s lead author Dr. Tom Slater of the University of Leeds.

Scientists have also revealed that global temperatures have gone up to 0.15-0.20 degrees Celsius per decade. This rise in temperatures has also led to the melting of frozen water under the ice caps.