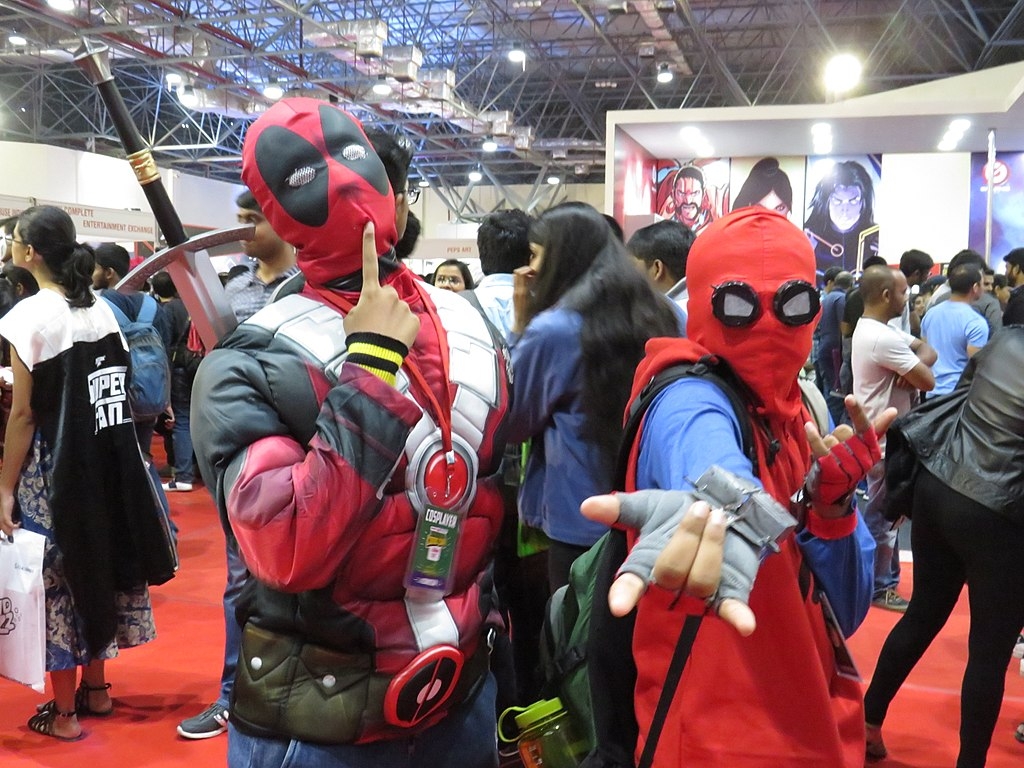 At the 2017 Bangalore ComicCon. Wiki/Acagastya 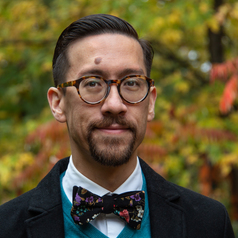 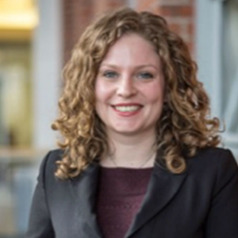 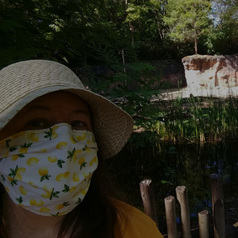 With the vast majority of North America’s thousand-plus fan conventions cancelled due to the COVID-19 pandemic, virtual conventions (called cons) have been a bright spot for fans in an otherwise bleak year. Although organizers have experimented with different ways to run an online convention, none had as high expectations as the San Diego Comic-Con’s Comic-Con@Home.

The virtual event, held July 22–26, featured content distributed across several platforms, including video panels, a virtual exhibition hall and a cosplay masquerade on Tumblr. From the beginning, it promised not only to fill the Comic-Con-shaped hole in regular attendees’ summers but also to make a Comic-Con experience accessible to fans who ordinarily can’t attend or are turned off by the scramble for badges and hotel rooms or by endless lines.

Comic-Con@Home inevitably drew comparisons to the in-real-life event, but some critics promptly branded it a failure — perhaps most prominently in Variety, the entertainment industry trade magazine.

But calling Comic-Con@Home a flop for not having enough exclusive movie reveals or failing to produce enough social media buzz assumes too much. Not all participants share the same goals as the largest industry players.

While Comic-Con has always had a relationship to Hollywood, to many fans, gaining virtual access to panels that might have been otherwise capped by space constraints and the sense of community matter more than a simplistic analysis about metrics or interactivity.

Variety’s Adam B. Vary’s story, “Why Comic-Con ‘At Home’ Was a Bust” cites data from social media analytics firm ListenFirst, which found “tweets that mentioned Comic-Con@Home were down 95 per cent from 2019’s live convention.” Vary is unimpressed by YouTube views of around 15,000 per panel, and he laments the lack of fan interaction — “the most elemental reason for Comic-Con’s 50-year success” — in Comic-Con@Home’s video panels, which were pre-recorded and disabled user comments.

But the relationship between fans, Comic-Con and big media companies has often proven a point of tension. When a major studio skips a presentation in the celebrated Hall H or an apparent cult classic in the making bombs at the box office, the media are quick to speculate whether Comic-Con attendees have lost their most favoured audience status.

If anything, Variety’s focus on analytics proves that, when it comes to the entertainment industry’s attempts to shape and define the Comic-Con experience, the virtual con wasn’t really all that different than other years.

Another look at numbers

Evaluating at-home participation by the same yardstick as an in-person event doesn’t account for differences in format and mode of engagement. These metrics need to be understood in context. Even then, they don’t tell the whole story of Comic-Con@Home.

This same panel also aired on gaming and entertainment site IGN’s official Comic-Con hub, which did feature live chatting among users. (As of this writing, the IGN version of The Walking Dead panel has garnered another 63,000 views, and their livestream of that day’s programming was accessed over 180,000 times.)

Add the 11,900 tweets about this panel alone cited in Variety, and these impressions and engagements begin to rival, if not exceed, the 103,000 social media mentions logged by The Walking Dead in 2017.

And let’s not forget fan- and community-led panels. Their views this year frequently outstripped the capacity of the rooms they are typically assigned in the San Diego Convention Center. For example, this year’s Super Asian America panel has received 1,700 views on YouTube so far; in 2019, it was scheduled in room 5AB, which has a maximum capacity of only 504.

Throughout Comic-Con@Home, fans used social media, blogs and forums to share memories and connect with friends they made at previous Comic-Cons. Some went so far as to travel to San Diego and hold socially distant meet-ups, including cosplay photo shoots, in beloved locations nearby.

The San Diego Convention Center’s video tribute prompted an outpouring of love for the building, which for many attendees symbolizes the experience of Comic-Con (an “I Miss SDCC” pin featuring the convention centre sold out in two minutes).

Fans even bonded over negative experiences, such as the glitches in the online sales of exclusive merchandise. In these moments, the sense of community mattered more than the relative absence of Hollywood buzz and hype.

Contrary to Variety, the largest fan-run SDCC blog stated, “we had an amazing time,” a sentiment echoed by many virtual attendees.

Experiences like these are absent from industry-oriented assessments of Comic-Con@Home.

Instead of definitively capturing the meaning of Comic-Con@Home, criticisms of the event illustrate how media companies still claim pop-culture pride of place for themselves, even as the popularity of Comic-Con and other con events is frequently cited (often by these same outlets as evidence of fandom’s growing influence.

This is not to suggest that cultural industries should be understood in simplistic, fan-versus-industry terms.

But with fan events moving mostly online for the foreseeable future, the debate about Comic-Con@Home is a useful reminder that these relationships don’t start and end with Hollywood’s needs.

The Comic-Con experience may have looked different this year, but competing attempts to define this experience — as either failure or success — made it just another Comic-Con.

This analysis was collaboratively authored by the members of the Swarming SDCC project team, including Anne Gilbert, Felan Parker, Suzanne Scott and Matthew J. Smith.