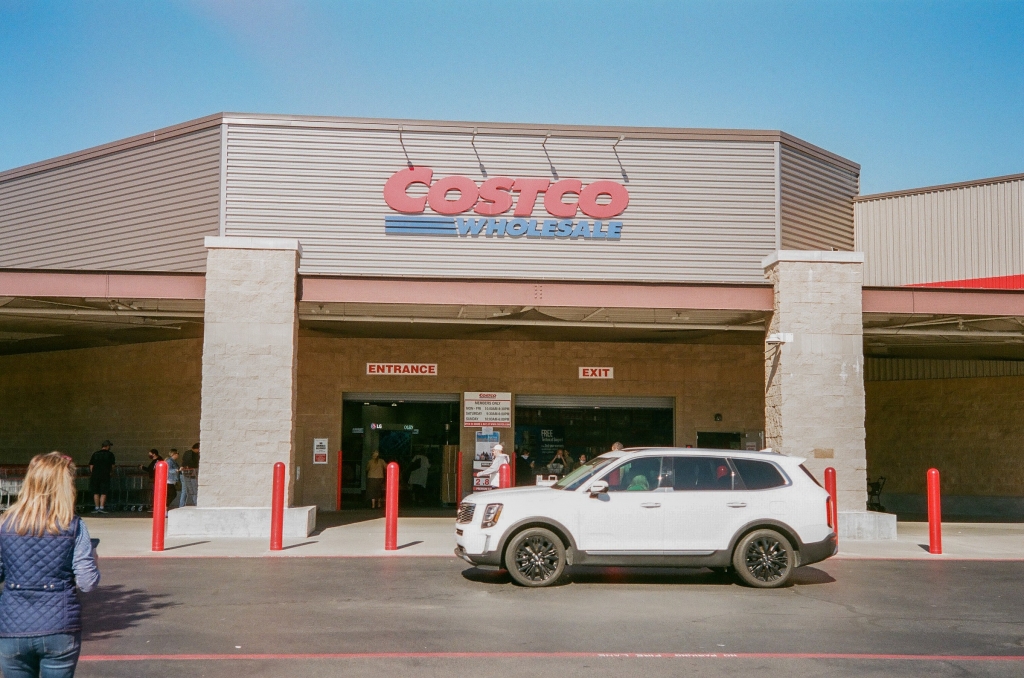 The solar patio umbrellas being exclusively sold at Costco have been recalled. The US Consumer Product Safety Commission (CPSC) said that the recall is effective in the United States and Canada, citing fire risk as to the reason for the decision.

The SunVilla brand of 10-foot solar LED Market Umbrella for patio is only available in Costco, and the authorities warned people to immediately stop using the product. The recall comes after some of the umbrellas caught fire.

As per CNN Business, the solar umbrellas were made by SunVilla Corp., a California-based company that has been designing and creating outdoor furniture and home furnishings. The product has LED lights on its inside arms, while the solar panel is attached with a black cover on the top side of the umbrella.

The affected solar umbrellas were revealed to have been sold at Costco warehouses and its online site. The CPSP said that these are priced between $130 and $160 from December 2020 through May 2022.

The authorities received reports of fire incidents involving the patio umbrellas, and In the U.S., there were three reports of the items catching fire while they were being charged through the AC adapter indoors. The other two fire incidents happened when the solar panel puck overheated and caught fire while still attached to the umbrella.

The CPSC reported that a sixth case involves an injury where a person inhaled the smoke from the blaze. People are being warned about the affected SunVilla solar patio umbrella as it was estimated that around 33,000 of them were sold in Canada, and about 400,000 were sold in the U.S.

The recall was jointly announced by the CPSC, SunVilla, Costco, and Health Canada. In the recall notice issued by the government of Canada, it was stated that "As of June 9, 2022, the company has received 1 report of a battery overheating and umbrella catching fire in Canada, and no reports of injuries. In the United States, the company has received 5 reports of batteries overheating with 4 reports of umbrellas catching on fire and 1 report of a smoke inhalation injury."