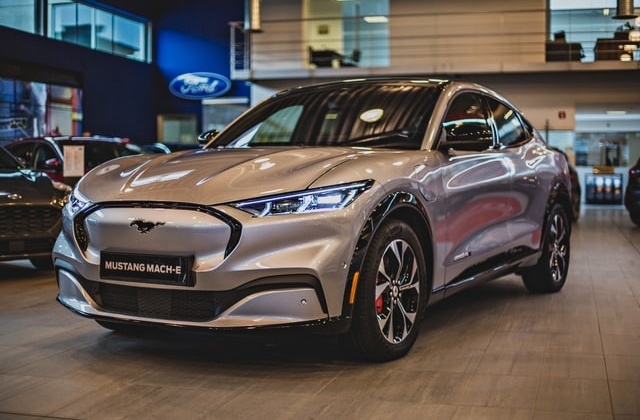 Ford Motor will stop selling its electric Mustang Mach-E crossover units after finding some potential safety issues. It was announced that the safety defect may cause the EV to become immobile.

On Monday, June 13, Ford Motor released a notice addressed to its authorized dealers, and they were informed that some of the Mustang Mach-Es from 2021 and 2022 model years are possibly affected by the flaw. The company added that these EVs were built from May 27, 2020, to May 24, 2022, at Ford’s Cuautitlan facility in Mexico.

According to CNBC, the given dates of production is essentially the time when Ford Motor started building the electric Mustang Mach-E crossovers. Then again, it is not clear if the carmaker recalls all of the almost 100,000 units that were produced at that time.

The defect involves the possibility that the electric Mach-E’s high voltage battery’s main contactor may overheat. This part is an electrically controlled switch for the vehicle’s power circuit.

This problem may cause the car to malfunction and not start. Another possibility is that the car may suddenly lose propulsion power while on the road. This latest recall is said to be noteworthy because auto companies, including Ford Motor itself, are having issues with launching new models of EVs due to the costs of covering the warranty and recalls that follow.

Ever since Ford Motor released its Mach-Es, it has already issued several recalls based on the records posted on the US National Highway Traffic Safety Administration’s website. The defects range from loose bolts to overheating batteries and to software errors that cause various problems in the operation of the car.

Ford Motor has yet to find a solution to Mach-Es latest safety defect but expects for this to be solved by the third quarter of this year. Owners of the affected Ford Motor Mustang Mach-E will be notified through email.

As mentioned by Motor Illustrated, owners will be given instructions on how their vehicles will be repaired and if parts replacement is needed. In the meantime, Ford Motor will halt pre-orders, orders, and deliveries of the Mach-Es until the defect is fixed.