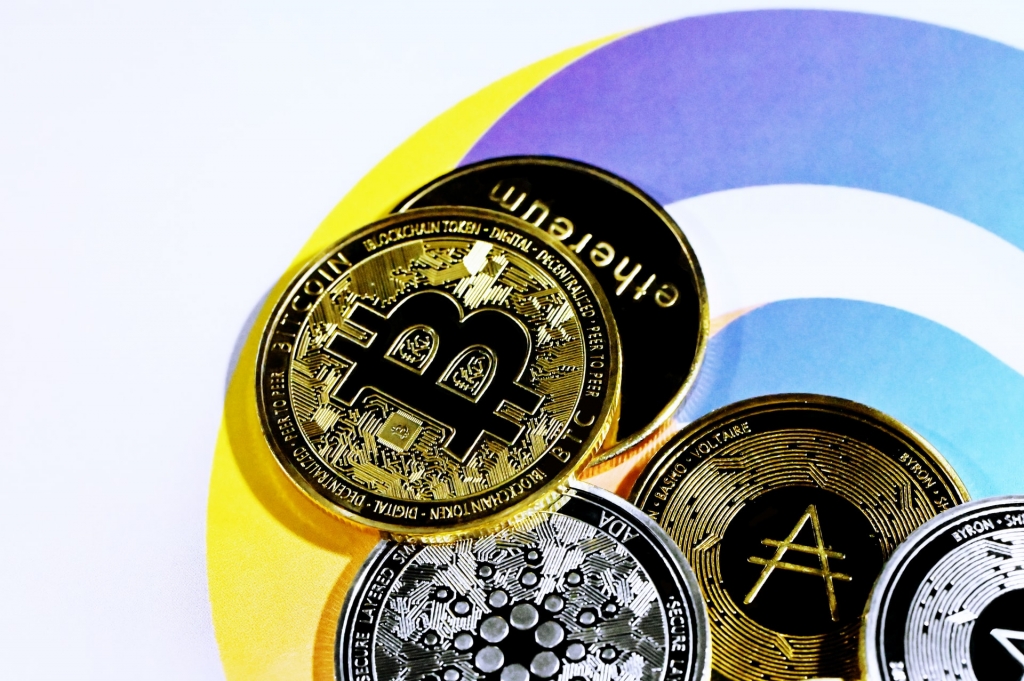 Cryptocurrency exchange companies in South Korea were raided in connection with the investigation of fraud and the collapse of Terraform’s Luna and Terra USD. The raid on Wednesday, July 20, was ordered by the Seoul Southern District Prosecutors Office.

According to Yonhap News Agency, a team of investigators was dispatched to the offices of crypto exchange firms and seized transaction records and other materials. Even the major crypto company, Upbit, was also raided around 5 p.m. yesterday. Investigators also broke into offices of other local exchanges.

The operation has been ordered as a number of Luna, and TerraUSD Investors have filed complaints against Do Kwon, the founder and chief executive officer of Terraform Labs, the creator of the said stablecoin. The company’s co-founder, Daniel Shin, is also included in the numerous complaints that were filed in May.

The investors accused Terraform Labs’ founders of fraud after the company and the value of its coins crashed earlier this month. The losses from the collapse were said to have reached billions of Korean won.

CoinDesk reported that investigators raided seven Korean crypto exchanges and eight other offices this week as part of the probe. Aside from Upbit, Coinone and Bithumb are the other major exchanges that have been checked by the officers.

The prosecutors will review all the seized materials to see if the Terraform Labs founder is guilty of deliberately collapsing Luna and Terra USD. The police already froze the company’s assets in May to prevent it from embezzling funds that may be fraudulent in nature.

Meanwhile, The Korea Times reported that the country’s financial regulator which is the Financial Supervisory Services found evidence of suspicious currency exchange activities at Korea’s Shinhan Bank and Woori Bank.

The two leading local financial firms are now in the hot seat after it was discovered that some of their suspicious foreign exchange trading transactions were linked with some cryptocurrency exchanges. This was said to have raised the possibility of money laundering activities or illegal forex transactions.

"We have to wait until the authority finishes its investigation and shares the results," a Woori Bank official said in response to the situation.