How Veterans Can Avoid Financial Hardship

Cutbacks at The Guardian: features are expensive but vital to journalism 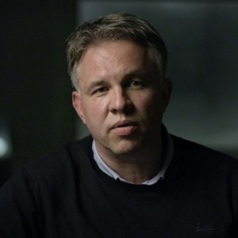 There’s an old saying in journalism that readers might come for the news but they stay for the features.

In other words, you may have grabbed ‘em with the headlines – the “shock and the amaze on every page” stuff – but you win their hearts with the detail. The stories. The emotion. The stuff that stayed with you, perhaps, long after your paper went in the recycling bin.

Because good journalism is not just, as the news writers would have you believe, the “what”, “where”, “who” and “when”. That’s important. Of course it is. But what stays with you is the “why” and the “how”. That’s the essence of good feature writing and we seem to be in danger, in a generation or so, of losing it in our national and regional press. At a time when we arguably need it most.

The problem is that the accountants – the people who my old dad used to say knew the bloody price of everything but the value of nothing – are coming for the features. This is a well-trodden path in the grim world of newspaper cutbacks.

Features desks at the regional press have already been decimated as publishers like Reach plc (formerly Trinity Mirror), Newsquest and Johnston Press have slashed costs to survive. There are all sorts of reasons for this, including the economically crippling drift online, the loss of advertisers and an audience now accustomed to getting its news for free.

And now it’s happening at the nationals. The Guardian has announced it will cut 180 jobs, which is 12% of its workforce. The Saturday paper – The Guardian’s best selling of the week, brimming with brilliantly told features and opinion – will bear the brunt. 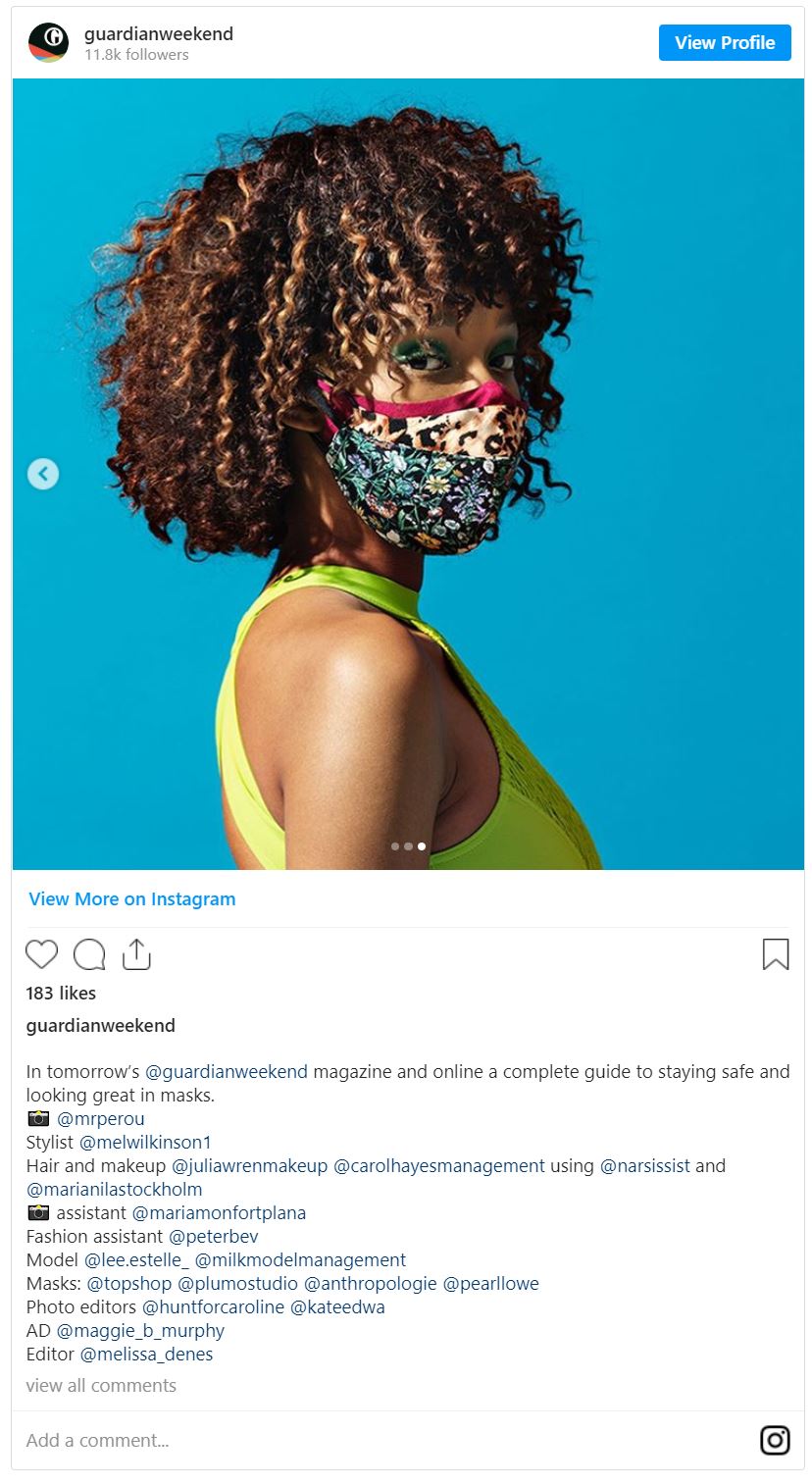 It’s all about money

Saturday is by far the biggest day of the week for print sales for The Guardian, with a circulation 130% higher than on weekdays. A spokesperson for the paper said there were “exciting plans” for a new Saturday supplement, which would cover features, culture, books and lifestyle journalism.

I wonder if there is a world where multi-million-pound budget cuts and job losses lead to a better product? I don’t know of one. It’s certainly not journalism. So why go for the features? Why go for a paper’s soul, its beating heart, what it is known and highly regarded for?

Because of the money. A feature is a longer piece of writing. It is the news behind the news, perhaps, a patchwork quilt of people and views and emotions that cuts through the long grass of an issue and presents the reader with a neatly bundled editorial package that provides genuine insight. The news gives you the information. The feature tells you why it matters. It’s the meat on the bones.

If you’re thinking, “Aw, I really liked those five-page long reads, The Guide, Weekend, Review, the stuff I could pore over …”, then stop right there. Take a step back and think about what it takes to make them.

Features take time to produce. Great features are more detailed – involving, at times, many long interviews. They demand more space on the page and more words. They sometimes require expensive photoshoots or artwork to illustrate them.

Take, for instance, the recent New York Magazine profile of the writer of the hit BBC comedy drama I May Destroy You, Michaela Coel. The piece was shared across social media, and praised for its insight, the quality of the writing and its presentation of Coel. It took writer E Alex Jung and Coel 14 hours of interviews, disregarding the time it took to write and for the photos to be taken, to be produced.

I am in bits, I am in awe, I am utterly destroyed. Who is the destroyer, @e_alexjung or I?
Frighteningly masterful in its construction, he deserves every award the world offers for this piece, and for the time (14 hours) he spent listening to me talk. Thank you, Alex. https://t.co/kEPYuqGZ2y

I was a feature writer for nearly 20 years. I wrote for my local paper, the Leicester Mercury. I was a man of little ambition. I was happy to write for the paper where I lived, the paper my mum and dad always bought and the one I delivered as a lad.

I was made redundant in 2016. The editor who gave us the heave-ho said they no longer wanted stories of more than 500 words. I’d won Feature Writer of the Year the week before. The Mercury’s features department – one of the best in regional journalism – was razed to the ground in this brave new feature-less world. It’s a familiar story, told over and over again in most newsrooms.

But has it worked? I’m not sure it has. It’s saved them money, sure. But at what cost? And was it a price worth paying?

A diet of news alone is not enough to grapple with the complexities and nuances of what is happening around the world. There is real value in features. The figures for the Saturday Guardian show that.

I hope that journalism – for all of its obvious faults – can find a route through this morass, a solution that can preserve the future of long-form feature writing. Because it does have a future. Readers still want long-form, detailed, absorbing writing. They want features. They know their value.