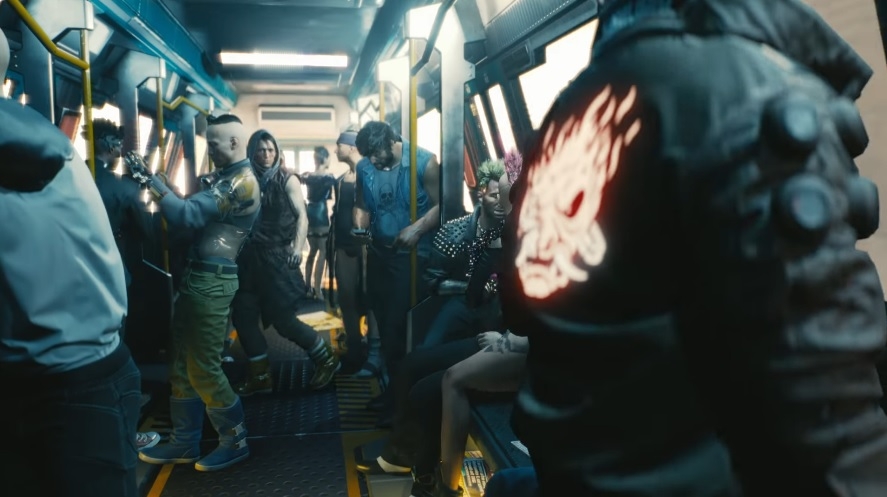 Many gamers were frustrated after finding out that “Cyberpunk 2077” launched without a functional railway system. But modders have once again saved the day by introducing a new mod allowing players to actually ride trains and explore several stations.

Modder keanuWheeze introduced the “Cyberpunk 2077” mod called Metro System through Nexus Mods to deliver an operational railway system. In its official description, the mod is confirmed to feature a “fully usable” Night City Area Rapid Transit (NCART) System that will also allow players to switch from third-person to first-person perspective or vice versa.

The Metro System mod is also fully integrated into the “Cyberpunk 2077” native UI and is designed to be compatible with controllers. But the modder notes that players do not have to set hotkeys to use it and there are no loading screens as well. “Look down onto the city streets and realize just how beautiful this game is,” the mod description reads.

The official version of NCART has six lines connecting the Night City districts and a total of 25 stations. While the “Cyberpunk 2077” mod only has 19 stations, the creator says they are explorable, unlike in the base game. Players can head to Nexus Mods to find further instructions on how to install the mod and how to use the functioning NCART system.

Several promotional materials of “Cyberpunk 2077” heavily featured the Night City’s railway system. The game’s E3 2018 trailer even opened with a scene showing V on a moving train. So even though CD Projekt Red never announced a working railway system as one of the modes of transportation in the game, these teasers may have led some fans to expect that it would be one of the game’s highlights before it launched in December 2020.

it looks like they planned on having a fully functioning train system but couldn't finish it in time! from cyberpunkgame

A few weeks after the game was released, a video circulated online last year showing Reddit user Sybekul exploring train tracks and a railway station. But, as seen in the video, the area did not contain moving trains. The station was also empty and did not have a complete structure as it was missing ceilings and stairs. It led to many “Cyberpunk 2077” players speculating that CD Projekt Red may have planned to include a working NCART System as implied in the teasers. But the developers might have decided to eventually abandon the content.