'Decarbonisation' may be the wrong goal for energy – here's why 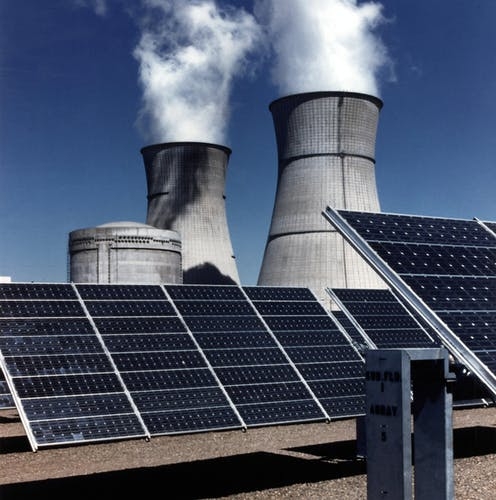 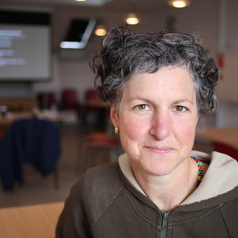 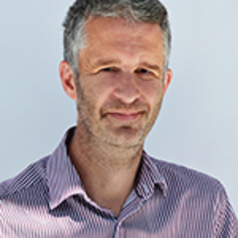 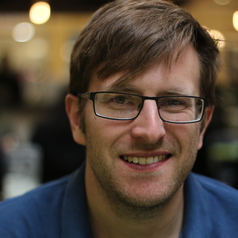 Electricity generated by nuclear power plants, wind turbines and solar panels results in negligible greenhouse gas emissions, even when their manufacture, construction and maintenance is taken into account. To the casual observer, nuclear power and renewables might appear to be equally desirable in the effort to decarbonise energy systems. But in fact, there are major differences. A paper published in Nature Energy recently suggested that countries investing in nuclear power don’t reduce their greenhouse gas emissions compared to those which invest in renewable energy instead.

The authors looked at correlations between energy policy and emissions. They noticed that countries pursuing nuclear power don’t tend to have significantly lower levels of carbon emissions, while those committed to renewable energy do tend to be linked with significantly lower national emissions overall. While the study looked at data from 1990 to 2014 and only revealed statistical relationships rather than direct causes, it did show clearly for the first time that countries investing in nuclear power don’t necessarily reduce their carbon emissions.

Renewable technology is arguably evolving much faster than research can be published. Globally, renewable energy generation doubled in the five years to 2020, from under 20 gigawatts in 2014 to 41.2 gigawatts in 2019. The quoted price for solar electricity fell almost 20% in the the first six months of 2020 alone. August 2020 saw the world’s lowest-ever solar power auction. The cost of offshore wind and energy storage has fallen so rapidly since the licence for the UK’s Hinkley Point C nuclear power station was granted in 2010 that the economic case for large new nuclear power stations is no longer so secure.

The shape of electricity systems is changing rapidly too. Until recently, electricity grids relied on large power plants to keep the voltage and frequency of the alternating current stable. The spinning turbines in nuclear, coal and gas power stations acted as the governors on the system, taking a long time to power down completely so that any gaps in electricity generation didn’t cause a sudden drop in supply. Wind turbines and solar panels are generally much smaller, the energy they generate is dispersed across many different sources and it can fluctuate as the weather changes.

But grid operators are learning how to manage much higher proportions of wind and solar power, and are doing so on a regular basis. From a centralised system with constant, reliable but relatively inflexible power stations, a shift is underway towards smart, reactive grids that can alter supply quickly to accommodate changes in generation or demand.

This flexibility can be met from stored energy in batteries, hydrogen fuel and biofuel generators that can be turned on and off quickly when needed. The falling costs of battery storage in particular have transformed the ability of national grid operators to rapidly and reliably manage energy supply. When British power stations failed in August 2019, a fleet of batteries were ready to power on and pump electricity back into the system, helping avert a wider crisis.

Meanwhile, it’s not easy to turn down a nuclear power station quickly if the electricity it produces isn’t needed. The cost of scaling up nuclear power was once justified by the need for grid stability and the fact that renewables weren’t proven to replace fossil energy. Neither case looks as convincing now.

Rather than treating each source as equally valuable, it pays to make a choice. The recent paper found that, as investment in nuclear or renewable energy increased, the better subsidised source tended to crowd the other out.

That’s why only talking about decarbonisation obscures the inherent choice between energy pathways, and the important differences between sources. Given that decarbonisation is widely considered to be achievable, perhaps a better strategy would be keeping track of the changing merits of different forms of electricity generation. And, just as importantly, finding out how we can make sure our energy systems serve everyone fairly.