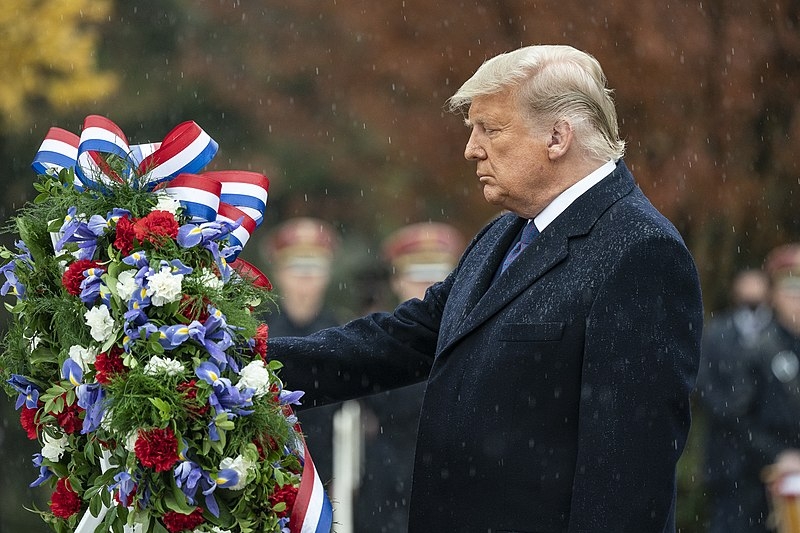 Former President Donald Trump is already facing multiple lawsuits and investigations concerning the elections, his businesses, and the harassment allegations. With the investigation onto his finances being pursued by Manhattan prosecutors, a 2007 deposition by the former president may turn out to be a deterrent on whether he faces criminal charges.

CNN reports that a 2007 deposition that Trump underwent could determine whether he faces criminal charges in his current cases.

During the deposition, the former president was pressed on whether he inflated the values of his properties, to which he replied, “Not beyond reason,” before asserting that he gave his “opinion” to an associate and letting the said associate make the ultimate decision. This comes as Manhattan prosecutors are looking into whether Trump could face criminal charges for placing his “best spin” on his properties.

The associate that the former president is referring to at the time is Allen Weisselberg, the Trump Organization Chief Financial Officer. Manhattan prosecutors are now hoping that Weisselberg would cooperate in their investigation into his boss.

According to people familiar with the matter as they are already getting assistance from Trump’s former fixer, Michael Cohen. Cohen has already met with prosecutors eight times, alleging that he and Weisselberg would “juice” the values of Trump’s assets until they came to a figure that satisfied the now-former president.

The 2007 deposition also sheds some light on the relationship Trump has with his longtime associate, who has worked for the Trump Organization for over 40 years. Weisselberg’s former daughter-in-law Jennifer Weisselberg also met with prosecutors, also shedding light on the relationship between the pair. Ms. Weisselberg revealed that her former father-in-law and the former president do not hide anything from each other.

“Allen would never do anything behind his back,” said Ms. Weisselberg. “Everything is a conversation. They don’t hide things from each other.”

Previously, the former president was seen to have crashed a wedding reception that took place at his Mar-a-Lago resort in Florida. Prior to congratulating the couple, a video obtained by TMZ revealed that Trump went into a rant regarding his successor Joe Biden’s policies towards China and Iran. The former president also repeated his baseless claims of fraud, once again asserting that the election was “stolen” from him.