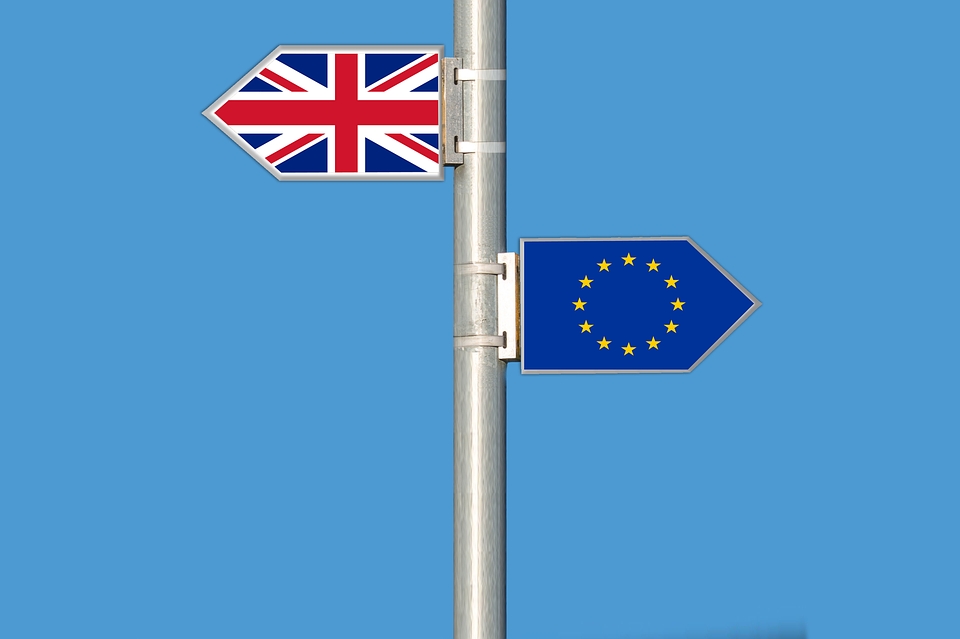 Officials from the United Kingdom and the European Union are set to restart their discussions on the Northern Ireland Protocol. The restarting of the discussions comes after seven months following legal actions both sides were taking on the post-Brexit trade deal.

European Commission vice president Maros Sefcovic said Friday last week that he had a good discussion with British foreign secretary James Cleverly and that they would be meeting soon.

The resumption of talks comes seven months since the last discussion on Northern Ireland back in February. Both sides have taken legal action against each other, with the UK moving forward on legislation that would unilaterally change the post-Brexit trade deal with the bloc on Northern Ireland.

“They both agreed that solutions needed to be found around the protocol. There will be technical level talks, discussions, exchanges already this week,” a spokesperson for the EU’s executive branch told reporters during a news briefing Monday.

Northern Ireland would be in the EU’s single market for goods for products to easily flow to and from Ireland but also places a hard border in the Irish sea that separates Northern Ireland from the British mainland, drawing the ire of pro-British unionists.

British minister for Northern Ireland and staunch Brexit supporter Steve Baker told RTE Radio Monday that the issues with the Northern Ireland Protocol could be resolved through negotiations.

“I’m very convinced that if we get into negotiation, without preconditions and sit down together in a spirit of goodwill, we can deescalate this problem and we can get a deal which works for everyone respecting everyone’s legitimate interests north-south, and east-west,” said Baker.