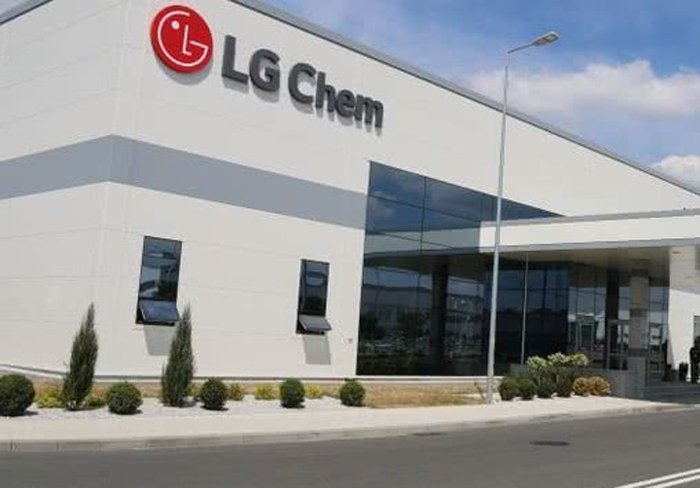 The EU needs to ensure that the aid is necessary to attract private investments to the region concerned, and avoid that the recipient is gaining an unfair advantage over its competitors at the expense of taxpayers.

In 2017, South Korean chemical giant LG Chem invested over 1 billion euros in expanding the production capacity of lithium-ion cells and battery modules and packs for electric vehicles in its existing plant in Wroclaw, southwestern Poland.

Poland notified the commission of its plans to grant public support for the expansion last year.

The EU needs to ensure that the aid is necessary to attract private investments to the region concerned, and avoid that the recipient is gaining an unfair advantage over its competitors at the expense of taxpayers.

According to EU antitrust chief Margrethe Vestager, they would investigate whether Poland's support was critical in triggering LG Chem's decision to expand its facility in Poland.

They would also see if it is kept to the minimum, and does not distort competition or harm cohesion in the EU.

The commission has doubts about whether Polish public support induced LG Chem's decision to expand in Poland.

The commission pointed out that granting aid even where a company would have invested in any event would merely reduce the recipients' operating costs, leading to competition distortions at the expense of taxpayers.

LG Chem has five battery plants in Poland, South Korea, the US, and China. It claims to be on track to reach a production capacity of 100-gigawatt hours by year's end, enough for about 1.7 million electric cars.