Elon Musk to move ahead with Twitter acquisition for $44B 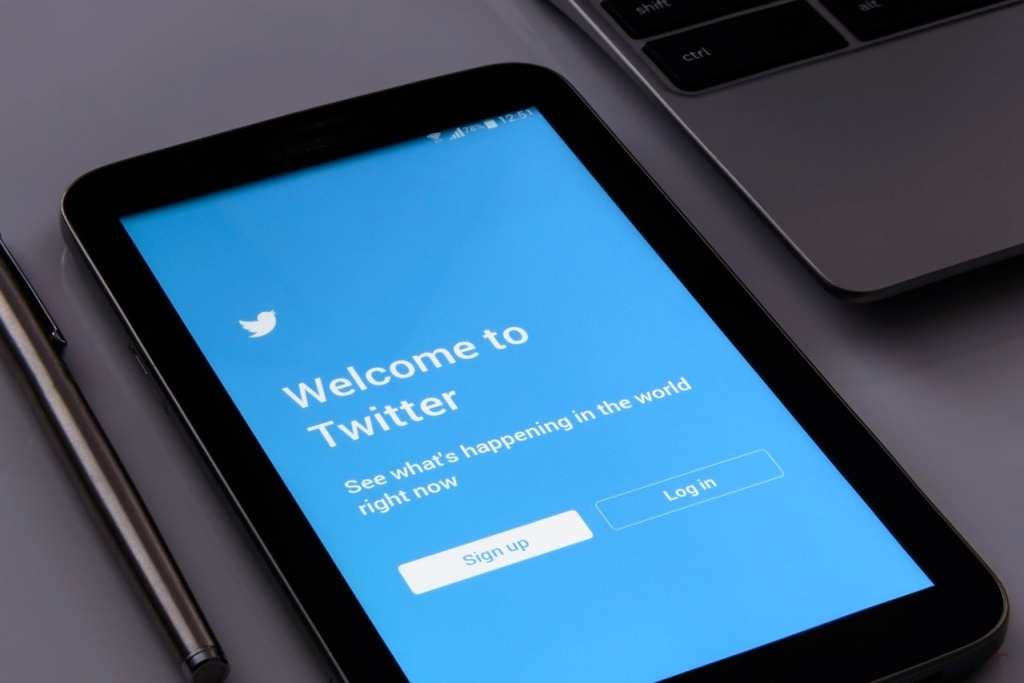 Elon Musk changes his mind again and will proceed with the acquisition of Twitter after a train of conflict. It was reported that the 51-year-old billionaire sent a letter to the management of the social media with a proposal to follow through with his deal of buying the company to the original agreed amount of $54.20 per share.

In a securities filing on Tuesday, Twitter said it also plans to close the acquisition deal with Musk at full price, which means $44 billion. According to CNN Business, the letter was sent to Twitter by Musk on Monday, Oct. 3.

The Tesla and SpaceX founder said in the letter, that he decided to proceed with the deal on the original financial terms that were agreed on in April. However, Musk said that the price would remain the same provided that the Delaware Chancery Court will stop the legal proceedings on his initial attempt to ditch the agreement and shelve the upcoming trial over the dispute.

The news of Musk’s decision to proceed with the acquisition comes as the trial is set to begin in two weeks. It is the trial in connection to the billionaire’s attempt to quash its $44 billion acquisition agreement with Twitter. The social media platform sued him to complete the deal that was left hanging.

As posted on CNBC, here is part of the letter that Musk’s attorney, Mike Ringler, sent to Twitter earlier this week, “On behalf of X Holdings I, Inc., X Holdings II, Inc. and Elon R. Musk, we write to notify you that the Musk Parties intend to proceed with the closing of the transaction contemplated by the April 25, 2022 Merger Agreement.”

They went on to say, “On the terms and subject to the conditions set forth therein and pending receipt of the proceeds of the debt financing contemplated thereby, provided that the Delaware Chancery Court enter an immediate stay of the action, Twitter vs. Musk, et al. and adjourn the trial and all other proceedings related thereto pending such closing or further order of the Court.”

Meanwhile, the share price of Twitter shot up by 22% after the news of Musk’s proposal to proceed with the deal was released.