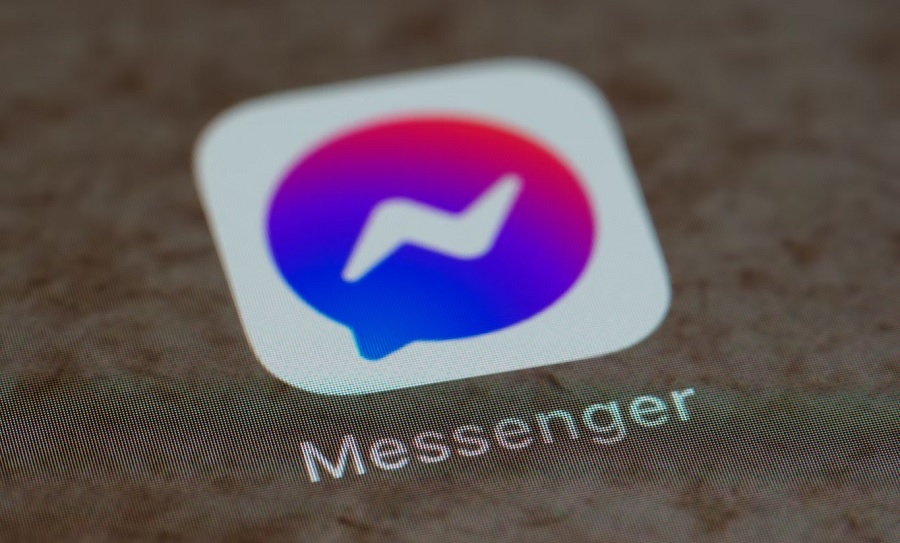 Facebook released a slew of new features for the Messenger app, including the function to reply tag everyone in a group chat. Also, users can now tag their non-urgent messages to avoid so that the app will not send a push notification to avoid disturbing everyone else in the group.

The pandemic, which forced many people around the world to stay at home, has also likely led to the creation of more group chats in the past two years. Facebook has rolled out a feature to tag specific members of a group chat for a while now, which can be done by typing “@” before the user’s name. But with the update this week, people can now call the attention of all people in the group by typing “@everyone” to make sure that their message is noticed and that they do not accidentally leave out one or a few people in the group.

“@everyone is perfect for group reminders, impromptu get-togethers or when you need to gather the braintrust to crowdsource an answer to a time-sensitive question,” Facebook said in the announcement post. “This way, your message gets maximum exposure, and nobody misses out.”

On the other hand, group chats made for friends and family can also include a few persons living in cities with a different time zone as the sender. So Facebook has also introduced a Messenger shortcut that essentially prevents the sender from disturbing others with their non-emergency messages. This can be done by using the “/silent” shortcut at the beginning of the message to prevent the Messenger app from sending a notification, especially if the message is just about a funny video found during late-night scrolling through social media apps. Facebook says this shortcut works similarly to Instagram’s “@silent” function.

The Messenger update also adds more ways for users to be more expressive in their texts using old-school, text-based emoticons. Users do not have to type in every character, they can simply use the new “/shrug” and “/tableflip” shortcuts.

Facebook is also working on more shortcuts for the Messenger app, including the “/pay” command. The company says this should allow users to send and request payments directly from the app without added charges. While this feature is planned for iOS and Android devices, Facebook specified that the function will be released to users in the United States.