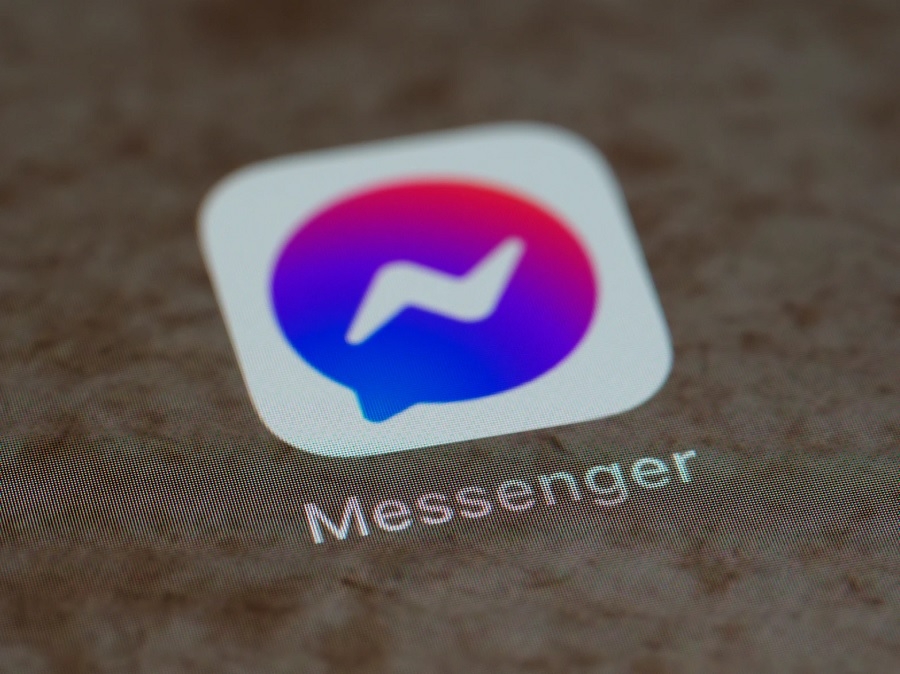 End-to-end encryption has become a common feature offered by the biggest communication apps. While it seems a little late, it is still noteworthy that Facebook has finally made the privacy feature more widely available on the Messenger app.

In a recent blog post, Facebook Messenger Director of Product Management, Ruth Kricheli, announced that video and voice calls made through the app can now be protected with end-to-end encryption. The feature first became available for chats in 2016, which just shows how slow the process has been for this update.

Kricheli also revealed that the much-needed update arrived after they observed a massive increase in daily calls made through the Facebook Messenger app over the last year. “In the past year, we’ve seen a surge in the use of audio and video calling with more than 150 million video calls a day on Messenger,” Kricheli said.

To those not familiar, end-to-end encryption is not just a buzzword. It is actually quite a helpful function that users must consider in choosing the apps for their daily communication. With this feature, messages going out of the sender’s device are encrypted, usually by generating cryptographic keys instead of transmitting them as plain texts, and can only be decrypted by the intended receiver’s device. Ideally, no third party, including the app’s developer, can decrypt end-to-end encrypted messages and calls.

In the same update, Kricheli confirmed that they have expanded the options for Disappearing Messages within end-to-end encrypted chats in Facebook Messenger. To recap, this function lets users have their messages automatically deleted after a defined period. With the recent update, Messenger users can now set their chats to disappear after 5 seconds to as long as 24 hours.

Facebook has more plans for Messenger’s end-to-end encryption functionality. The company confirmed it is working on making the feature available for group chats and group calls within the app. It is promised to launch in a future update, but no specific timeline was provided.

“We’ll begin testing end-to-end encryption for group chats, including voice and video calls, for friends and family that already have an existing chat thread or are already connected,” Kricheli said. The company also intends to bring this privacy feature to the Instagram DMs, yet another social media app that Facebook owns.