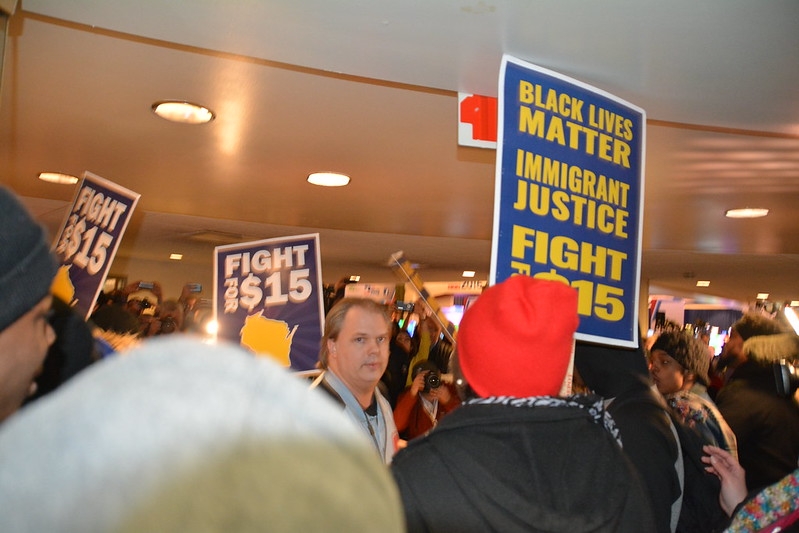 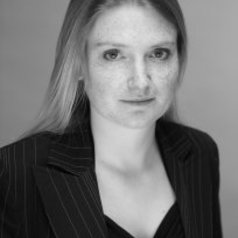 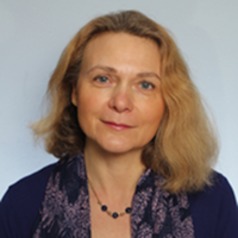 Since 2009, the United States federal minimum wage has remained at $7.25 per hour. President-elect Joe Biden plans to not only increase it to $15, but also to extend it to workers who are not covered by the current legislation, such as farm and domestic workers, and index it to the median wage. While this would be done incrementally over the next five years, the proposed change is bold and has caused a stir.

The effects of an increase in minimum wage have long been hotly debated. In the 1990s, economists David Card and Alan Krueger showed that such an increase in the New Jersey fast-food industry did not in fact reduce employment. Rather than firing staff, restaurants partially compensated for increased payroll costs by raising their prices.

In 2012, the movement Fight for $15 was born out of the fast-food industry where minimum wage is very common. Wage increase is an efficient way to help ward off financial insecurity. However, it can also have a detrimental effect on employment if the increase is too high, in terms of the extra cost for businesses. What’s more, the economic situation from state to state varies greatly, meaning that setting a $15 per hour minimum would not have the same consequences everywhere.

A measure that dates back to times of financial crisis

After the Great Depression, Franklin D. Roosevelt, who was inaugurated in 1933, introduced laws to protect workers rights and provide a safety net for low-income earners. The basic protections, such as minimum wage and paid overtime, meant that workers received a more equitable part of the added value generated by their work. More recently, in 2014, Barack Obama tried to increase the minimum wage to combat the disastrous economic fallout of the subprime mortgage crisis. However, this measure was blocked by the Republican-led Congress.

Donald Trump has flipped flopped several times on this subject. Initially, he was in favor of increasing the federal minimum to $10 per hour. Then, he left the decision to the states, before raging against it during the last presidential debate. In 2019, the Democratic House of Representatives voted to increase the federal minimum wage to $15 per hour by 2025. But that also came to nothing, as it was rejected by the Republican-controlled Senate.

However, the wind seems to have changed. Florida, which was won by Trump, also voted on an amendment during the presidential elections to increase minimum wage to $15. 60% of voters were in favor.

In 1938, the hourly minimum was set as $0.25, and increased more or less regularly over the next several decades, eventually reaching $7.25 in 2009. That is where it has stayed ever since. However, while the wage itself has stayed the same, those dollars correspond to an ever- decreasing purchasing power due to inflation.

Nowadays, what the minimum wage can buy is even less than at the end of the 1990s. It was actually in the 1960s that minimum wage was worth the most, with a peak in 1968 when it was worth nearly $10 in today’s money. This two-fold observation alone justifies Biden’s plan to increase minimum wage. However, the actual impact that such an increase will have remains to be seen, as each state will be affected differently.

Few workers are being paid the minimum wage

In 2019, the Bureau of Labor Statistics (BLS) estimated that 392,000 workers receive minimum wage – that is, less than 0.5% of workers paid hourly, and 0.28% of all workers (a percentage that has been regularly decreasing since 2010). That being said, it should be noted that 1.2 million workers are still paid below minimum wage, accounting for 1.47% of workers paid hourly (0.85% of all workers). However, this number does include workers who receive commission and tips and may receive a total salary that is much higher overall. The rest represents workers who are not covered by current legislation (such as farmworkers). In comparison, 13.4% of French workers receive minimum wage, which was last increased in 2019.

In California, for instance, minimum wage was increased to $12 per hour on 1 January 2020. The state has been steadily increasing the minimum since 2017, with a plan to reach $15 per hour on 1 January 2023. In San Francisco, the local government voted to increase the minimum wage in 2014, a change that would affect all the city’s workers. In 2018, the target of $15 per hour was reached; since then, the minimum has increased in line with the consumer price index. On January, 1st 2020, it was $16.07 per hour.

Right now, some 30 of the 50 US states already enforce a higher minimum wage than the federal minimum, and 10 states, three of which are led by Republicans, plan to increase it over the coming years, to $15.

What impact would $15 per hour have on a federal level?

According to the Economic Policy Institute, raising the federal minimum wage to $15 by 2025 would increase the salary of 20% of wage-earning Americans. But this increase could also have a negative effect on employment. A report from the Congressional Budget Office (CBO) concluded that this extra cost to businesses would indeed cause a drop in people living under the poverty line, but also the loss of 1.3 million jobs nationwide.

The truth is that the risk is not the same across the country. It depends on the state, those that are currently the furthest from $15 per hour being the most at risk. As it happens, states greatly differ in their economic situation. For example, in 2019, California had a minimum wage of $12 per hour, that is, 56% of the median wage (such that half of the employees earn less and the other half earn more). On the other hand, in Louisiana, average labor productivity is 21% lower than in California. There, the federal minimum of $7.25 applies, that is, 44% of the median wage. 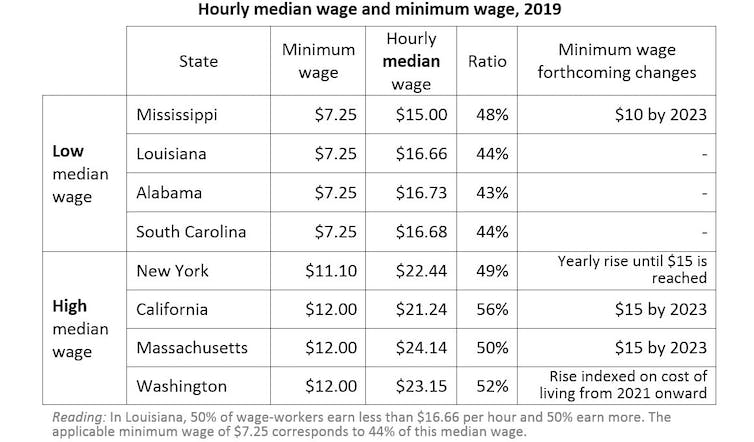 Increasing the federal minimum wage could be an efficient way to assist low-income American workers in a post-pandemic world. The Republican Senate may yet block the Democrats’ proposal of $15 per hour in 2021, as they did in 2019. However, the fact that several Republican states plan to increase their minimum leaves hope for, perhaps, a more modest increase.

Translated from the French by Rosie Marsland for Fast ForWord.