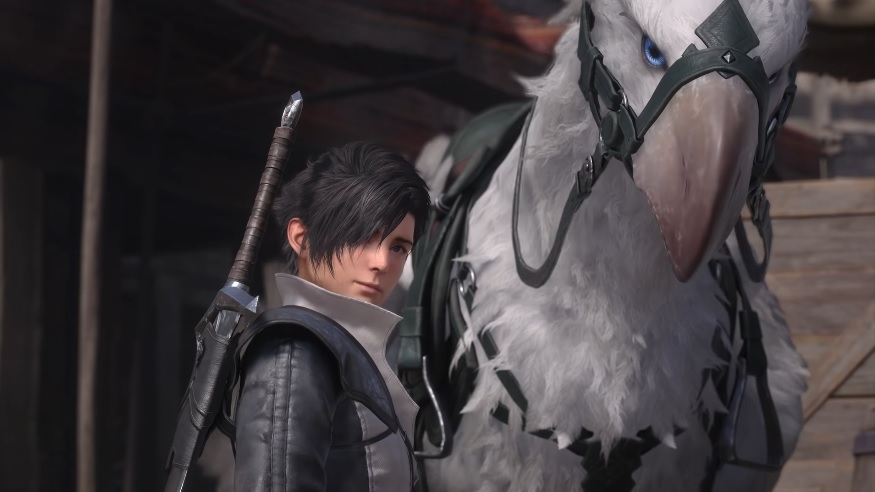 Fans now know more about the world of Valisthea that they will be exploring in “Final Fantasy 16.” Square Enix also revealed some details about other elements significant to the plot, such as the six factions ruling across Valisthea and the game’s three main characters.

Valisthea is described as a world where people live abundantly, thanks to the fact that it is “studded” with Mothercrystals. But living with these riches does not mean living in peace. The wars fought to gain control over these precious resources were what led to the foundation of six realms in “Final Fantasy 16.” These nations include the Grand Duchy of Rosaria, the Holy Empire of Sanbreque, the Kingdom of Waloed, the Dhalmekian Republic, the Iron Kingdom, and the Crystalline Dominion.

Other key elements to the gameplay plot of “Final Fantasy 16” is the Eikons and the Dominants. Eikons are described as “most powerful and deadly” monsters that live across Valisthea. These creatures live within a Dominant, who can then decide the fate of a realm’s chances of winning a war.

Not every realm views Dominants the same way. Some Dominants become royals or given a key position in the realm’s hierarchy, while in a nation like the Iron Kingdom, being chosen as a Dominant is considered a curse.

The main characters in “Final Fantasy 16” include the main protagonist Clive Rosfield, his younger brother Joshua Rosfield, and Jill Warrick, who grew up with the royal brothers. Joshua is also the Dominant of the Phoenix, one of the Eikons shown in the game’s first trailer.

Meanwhile, Square Enix has not yet revealed the identities of all Eikons. So far, the “Final Fantasy 16” trailer has shown four of the monsters, including Shiva, Titan, and Ifrit. But the name of the Eikons under the Holy Empire of Sanbreque and the Kingdom of Waloed remain unknown at this point.

‘Final Fantasy 16’ release date: What console will support the game

“Final Fantasy 16” was one of the announced games to launch on PlayStation 5. The game was initially announced for Windows PC as well, but Square Enix later retracted it, confirming that the game will be a timed exclusive for Sony’s next-gen console.

It is unknown how long “Final Fantasy 16” will be exclusive to PS5 and if there are plans to bring it to Xbox Series X/S. Square Enix has yet to announce a release date.