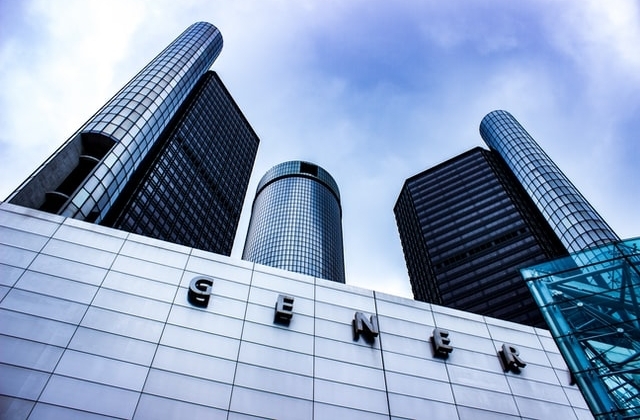 General Motors is reportedly set to make an announcement, and it is about a major investment and incentive package that the state board is expected to approve next week. The investments worth around $6.5 billion are for projects related to the production of electric vehicles.

GM is planning to spend the funds for two plants in Michigan, and this will also create 4,000 new jobs for the locals. It was said that the state's economic development board should release the approval for an incentive package by Tuesday this week, as per Fox Business.

It was previously reported General Motors is planning to sign a joint venture to put up an electric vehicle battery plant in Lansing, Michigan, and the budget is said to be $2.5 billion. For this plant, the automaker is expecting to add at least 1,700 new workers.

At any rate, the company will also be spending $4 billion for turning its factory in Orion Township into its third electric vehicle plant. This project is expected to create up to 2,300 new jobs. GM also has plans for transitioning its factories in Spring Hill, Tennessee, and Detroit-Hamtramck.

The carmaker's EV battery plant is set to be built at its Lansing Delta Township Assembly factory site, where it manufactures Chevrolet Traverse and Buick Enclave sports utility vehicles.

Meanwhile, aside from this investment in Michigan, General Motors is set to spend another $154 million to upgrade its aging plant in Western New York. It will be revamped and will be the site for the production of key components for electric vehicle motors.

"GM's investment in Lockport Components reaffirms our commitment to manufacturing in Western New York and our confidence in this team," GM executive vice president of global manufacturing and sustainability, Gerald Johnson, said in a press release. "They will build a crucial module in our electric motor assembly for our future electric trucks and SUVs. This is an excellent example of how we are bringing our workforce along on the journey to an all-electric future while we scale our EV production capacity and maintain a flow of parts for our current vehicles."