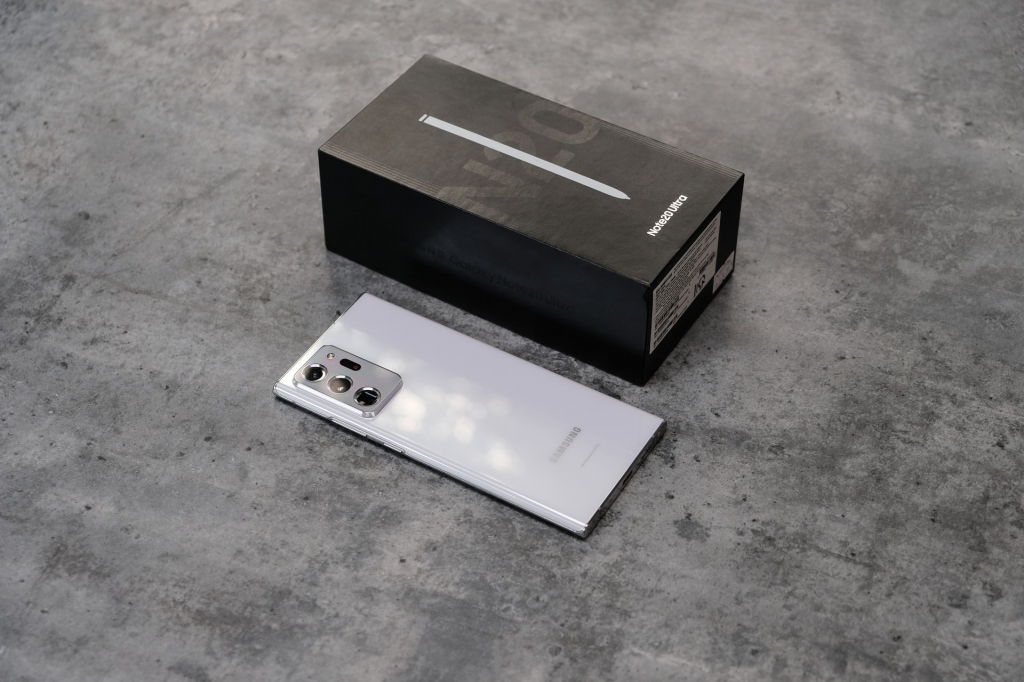 One of the most notable absences in the consumer tech industry this year is Samsung’s Galaxy Note. The company decided to skip its premium phablet line this year, and fans have been wondering if it signals the cancellation of the product. However, a new report from a reliable leaker suggests Galaxy Note 22 could still be in the works.

In previous years, a new Galaxy Note was announced every summer. While Samsung still had an event last month, it focused on its newest foldable phones. There was no trace or any mention of the Galaxy Note. Samsung fans became even more concerned when an official promo video referred to the Galaxy Z Fold 3 as the “Note Z.”

However, long-time renowned leaker Ice Universe reported recently that, “someone in the supply chain has seen evidence of the existence of the next generation Galaxy Note.” While this does not confirm anything, it is a good sign that Samsung may be continuing the development of a new Galaxy Note.

Ice Universe’s tip was not very specific. But it is worth noting that the said evidence of an upcoming Galaxy Note was seen in the supply chain. It could mean that Samsung is already making arrangements for the potential production of the next-generation Galaxy Note.

It is also important to note that the leaker did not specifically refer to it as the “Galaxy Note 22.” While there is a next-gen device, a launch in 2022 might still be uncertain at this point.

The report on Galaxy Note’s existence should not be entirely surprising as well. While Samsung recognized the lack of Galaxy Note 21 this year, the company confirmed it will not discontinue the product line anytime soon.

“Galaxy Note is an important product category to us that has been continuously loved by consumers for the past 10 years in the global market,” Samsung Electronics President of the Mobile Communication Business DJ Koh said earlier this year. “The S Pen user experience is an area that Samsung’s mobile business has worked harder on than anybody else. Their launch timing may be different, but we will make sure that we don’t let Galaxy Note consumers down.”