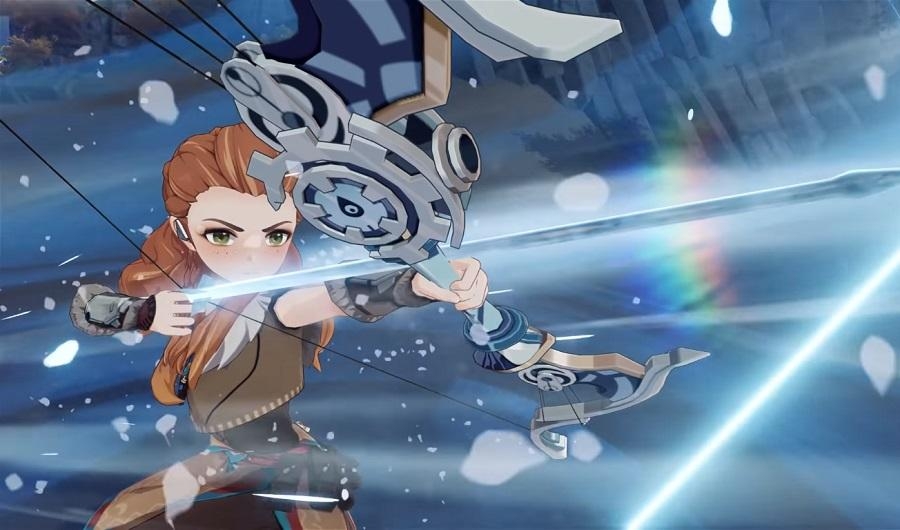 The next version of “Genshin Impact” is going live very soon, and PlayStation fans are finally getting the much-anticipated new version of Aloy from “Horizon Zero Dawn” and “Horizon Forbidden West.” Players on other platforms, on the other hand, will have to wait a while before getting the 5-star Cryo character.

When is Aloy coming to ‘Genshin Impact’

Over the weekend, miHoYo released the official teaser and character demo for Aloy’s arrival in “Genshin Impact.” The “Horizon Forbidden West’s” main protagonist has been confirmed as one of the free 5-star character banners launching on “Genshin Impact” version 2.1.

Aloy’s addition to the game is part of a two-phase event, with phase 1 starting after the update maintenance. Once “Genshin Impact” version 2.1 is live, players on PS4 and PS5 will be the first to receive Aloy through in-game mail. The event’s first phase will run until Oct. 13, at 5:59 a.m. UTC+8 or before the version 2.2 update goes live.

Aloy will be available on PC, Android, and iOS through in-game mail in the event’s phase 2. It will start after “Genshin Impact” version 2.2 goes live on Oct. 13 through Nov. 24, at 05:59 a.m. UTC+8 or before the version 2.3 update maintenance begins.

During the second phase, PS4 and PS5 players who were unable to claim Aloy’s character during phase 1 will have another chance to get the Predator Bow-wielding character. “Genshin Impact” players are required to reach Adventure Rank 20 to receive Aloy on all platforms.

A new fishing system is also confirmed to go live in “Genshin Impact” version 2.1. To access the new feature, players will need to unlock the Serenitea Pot System and complete the “Exploding Population” quest.