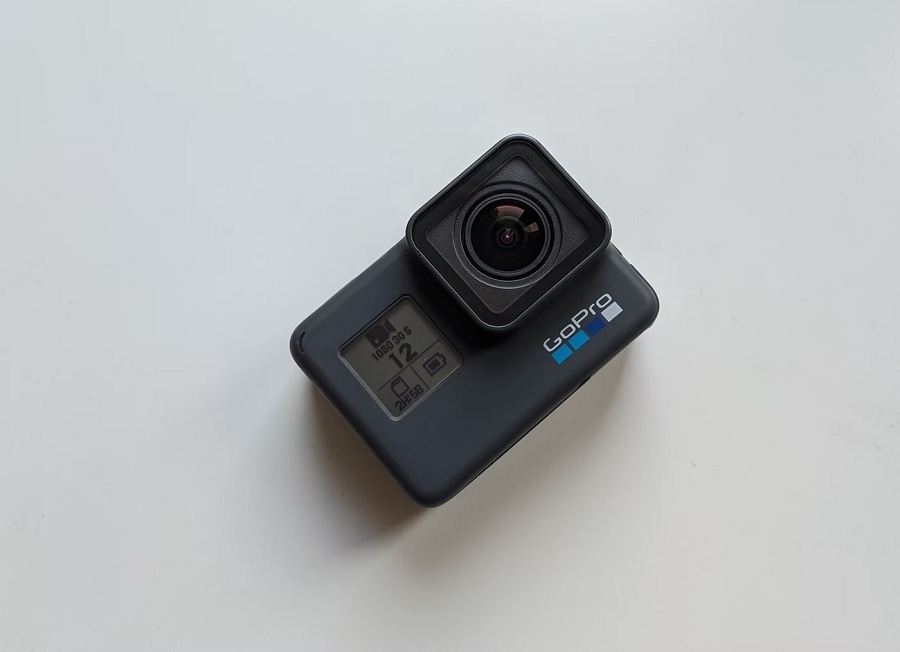 GoPro has officially announced the Hero10 Black on Thursday, and as reported previously it is powered by the all-new GP2 processor. With the chipset, the action camera is promised to deliver higher video resolutions and frame rates, among other upgrades.

The GP2 processor has been one of the top-requested upgrades on GoPro cameras in previous years. And its launch this year should make Hero10 Black the rightful next-generation product.

Most of the new features and improvements in the GoPro Hero10 Black are made possible with the new processor. The company says GP2 will allow the camera to capture “life-like” videos with the highest possible resolution of 5.3K at 60 frames per second. The camera is also capable of capturing videos in 4K/120 FPS and 2.7K/240 FPS.

GoPro Hero10 Black also launches with the HyperSmooth 4.0 video stabilization technology. The feature is promised to deliver the “smoothest shake-free video.” Meanwhile, there is no significant improvement in the camera’s battery and it is still listed with a 1720mAh capacity.

A previous leak revealed that the GoPro Hero10 Black’s camera has a higher megapixel resolution compared to its predecessors. This information was confirmed this week as the company announced the device can capture images at 23MP.

There are also more incentives to getting a GoPro subscription, especially those who will purchase the new camera. The Hero10 Black is “cloud connected” so it will automatically save photos and videos to the cloud as soon as it is plugged into a power source.

The GoPro Hero10 Black is now available to order through the official GoPro website. The company offers a $400 bundle that includes the action camera, a free 32GB SanDisk microSDHC card, and a one-year GoPro subscription. Those who are not yet subscribed to GoPro may want to consider getting this bundle because purchasing just the Hero10 Black will cost higher at $500.

Existing GoPro subscribers can also opt for the Hero10 Black + Accessories bundle currently offered at an exclusive price of $400. It includes the new action camera, a magnetic swivel clip, an extra battery, a Shorty mount, a 32GB SD card, and a camera case.

Photo by mitchell nijman on Unsplash