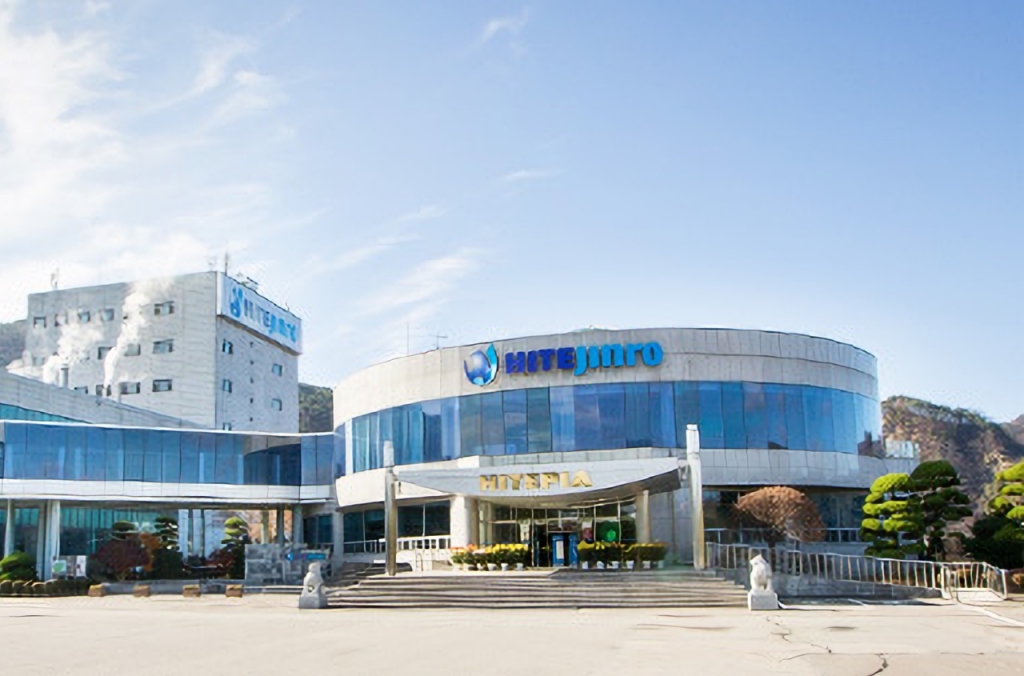 HiteJinro and its truck drivers are still in sort of fight mode as they have yet to resolve their issues. It was reported that there was hardly any sign of possible settlement between the unionized workers and the company management.

According to The Korea Times, the conflict that divided HiteJinro and its cargo truck drivers has been going on for five months, but a resolution is still not in sight. Industry officials said the main reason for this is they have continued to face various issues in reaching an agreement that is fine with both sides.

On Monday, HiteJinro reportedly sent 250 office workers to deliver 120,000 boxes of Hite, Terra, FiLite, and Max beverage products to its Hongcheon brewery facility in Gangwon Province. For this move, the drivers immediately held a press conference in front of the company’s headquarters in Seoul to ask the labor authorities to carry out an investigation into the management's alleged attempt to knock down the union.

In June, the umbrella union concluded its nationwide strike that lasted for a week, but the HiteJinro drivers still continued their fight against their company. Korea Joongang Daily reported they are demanding for a 30% increase in their delivery fees and said the rates have almost remained the same in the past 15 years due to small raises.

The delivery drivers also started a sit-in earlier this month at HiteJinro’s brewery plant in Hongcheon. It was said the move was meant to disrupt the deliveries of alcoholic beverages since there was a high demand during the summer. The drivers do not even work in that facility thus, this was the conclusion.

It was added that in March, the delivery drivers also joined the Cargo Truckers Solidarity movement under the Korean Confederation of Trade Unions and then started their protest in that same month. They were said to have blocked the entrances to HiteJinro’s soju plants in Icheon, Cheongju, Gyeonggi Province, and North Chungcheong Province.

Amid the protests, HiteJinro stressed that the drivers should approach Suyang Logistics and hold dialogues as it was the one that signed contracts with them. The logistics firm is a subsidiary of HiteJinro.

Meanwhile, the company claimed it incurred more than KRW10 billion losses because of some issues in production and additional costs for deliveries.

"Since the truckers started an illegal strike in front of our Hongcheon brewery, we have suffered significant losses, as we have been unable to distribute our beer during the peak season," an official of HiteJinro stated. "We will do our best to prevent setbacks in the supply of our products."