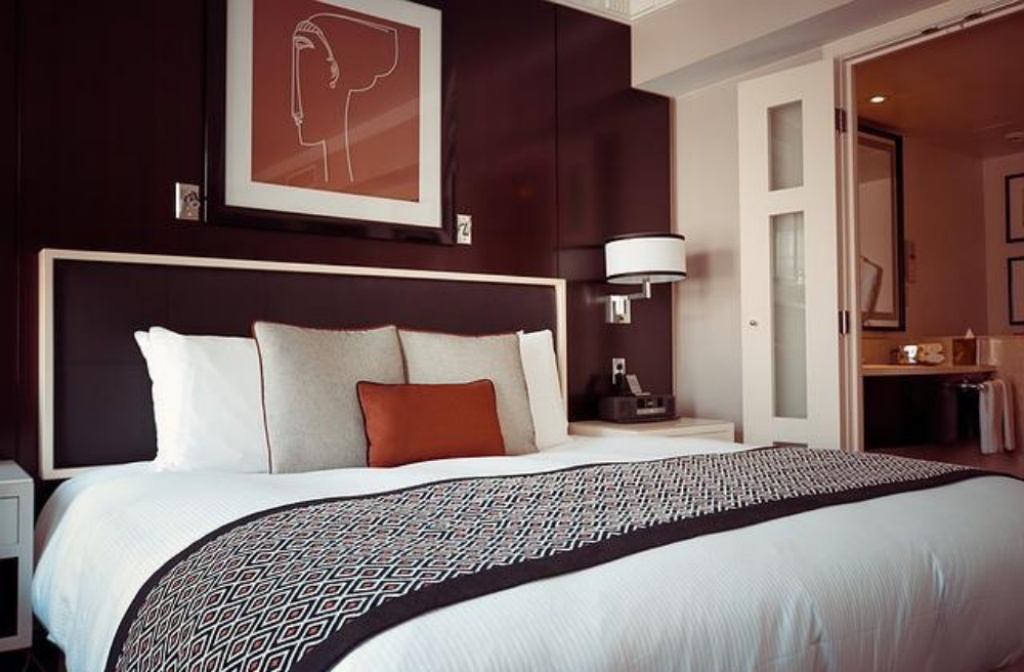 The International Hotels Group, or IHG, which runs the Holiday Inn Hotel, announced on Monday, June 27, that it has decided to withdraw its business in Russia. The hotel and resort company said that it made the decision due to the growing challenges it faces in operating its business in the country amid the invasion of Ukraine.

​​Aside from Holiday Inn, IHG also owns other well-known luxury hotels, including Crowne Plaza, Hualuxe, and Regent hotel chains that have locations around the world. The company said it had already halted all of its new investments and development activities in Russia, as per Reuters.

The IHG hotel group further revealed that its corporate office in Moscow, the capital of Russia, has been shut down as well. As part of its plans to leave the country, it is also in talks with the owners of IHG-branded hotels to fix and revise their franchise contracts that include long-term management agreements.

“We remain deeply troubled by the war in Ukraine and the humanitarian crisis it has caused. Following the outbreak of the war, we announced the suspension of future investments, development activity and new hotel openings in Russia and that we did not intend to resume any investment or development activity in the foreseeable future,” the IHG Group said in a statement.

The company went on to say, “These steps followed significant donations to our humanitarian charity partners and a commitment to work with hotel owners in other countries to shelter refugees.”

Seeking Alpha reported that IHG met up with the owners of at least 28 properties, and the meetings have been going on since April. But in the last couple of meetings, the company ultimately decided to just pull out its operations, and this is the main topic of the talks.

The IHG hotels that will be affected by the company’s decision include the 5-star luxury hotel called Tverskaya located in St. Petersburg, Holiday Inn in Perm, and others located in Ufa, Chelyabinsk, Voronezh, Krasnodar, Kaliningrad, and Samara. Finally, the share price of the IHG hotel group increased a bit in the waning hours of June 27th’s trading session.