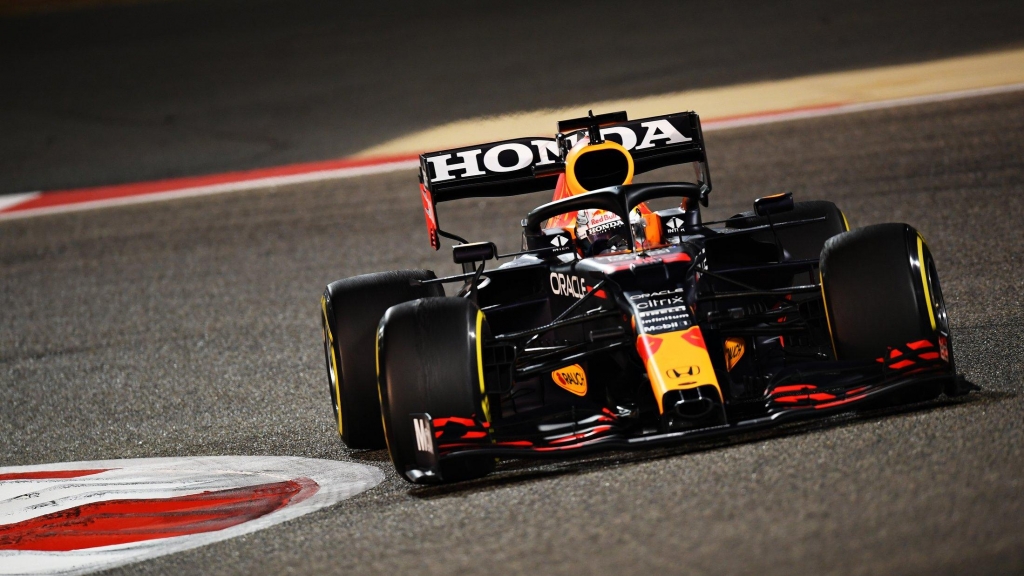 Honda would stop competing in F1 after this season.

Honda's decision to stop selling vehicles that emit carbon dioxide by 2040 prompted it to pull out of F1 racing at the end of this season and compete in a decarbonization race from now on, according to company president Toshiro Mibe.

The Japanese carmaker would replace all carbon-dioxide emitting vehicles it sells with electric or fuel cell vehicles.

Honda will also stop producing hybrid vehicles that run on a combination of gasoline and electricity.

From spring through summer, Formula One drivers running on Honda engines took five consecutive checkered flags in the circuit for the first time in 33 years.

The success may have fueled discontent at the Honda shareholders meeting in late June, as one stockholder criticized the automaker's decision to pull out of F1 racing at the end of this season.

The automaker decided to shut down an engine parts plant in Mooka, Tochigi Prefecture, in 2025. It also offered an early retirement program to all employees aged 55 and older, with over 2,000 employees, or five percent of its full-time workforce in Japan, signing up.

Honda's move seems to have been influenced by the shift to electric vehicles in overseas countries.

The EU intends to effectively ban new gasoline-powered vehicles sales in 2035, while the US will require half of all new cars sold in 2030 to achieve zero emissions.

Electric and fuel cell vehicles account for less than one percent of all cars currently sold by Honda, with the remaining 99 percent powered by combustion engines.