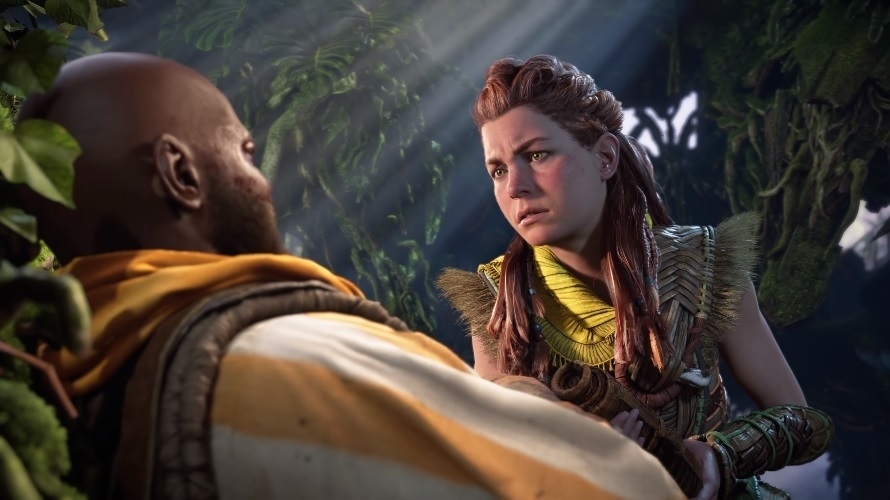 Guerilla Games is currently busy polishing “Horizon Forbidden West,” but an update on its website may have hinted that the studio is already working on another project. Newly listed job posts suggest the developer may be working on a game with online features.

Over the last week, Guerilla Games added at least four job openings on its website. One of the positions offered is for a Senior Social Systems Designer, and one of the tasks it would entail is designing “features and systems to … engage players in social interactions to create lasting relationships, and where compatible players can create Guild-like groups to explore together.”

Going by the job description, it appears that Guerilla Games is planning to introduce an online feature designed as a social platform for its players. However, there is no specific indication that the feature would be applied to “Horizon Forbidden West.”

Given that the “Horizon” games are the IPs Guerilla Games has been working on for the past several years, it was not surprising that the potential online feature is speculated to come to “Horizon Forbidden West.” VGC also reported that the studio has been planning to introduce a “Horizon” title with a multiplayer mode for some time now.

The job listing has also sparked rumors that the developer may be planning multiplayer gameplay for the upcoming title. While it cannot be entirely ruled out, note that the recent job posts are not definitive indications that it could be in the works.

Like “Horizon Zero Dawn,” the sequel “Horizon Forbidden West” is slated as a single-player RPG. And its campaign gameplay would not require gamers to be connected online to play. This is further confirmed in the game’s PS Store page, which says it has “offline play enabled,” so it is unclear if the reported plan would come to fruition anytime soon. “Horizon Forbidden West” will be released on Feb. 18, 2022, on PS4 and PS5.

Meanwhile, it is worth noting that Guerilla Games has had experiences developing games with online multiplayer features. The latest installment to the “Killzone” franchise, which came out in 2013, has a four-player online co-op mode.