Huawei Kirin 9010, Kirin 9020 chips are reportedly in development but may not become available until 2022 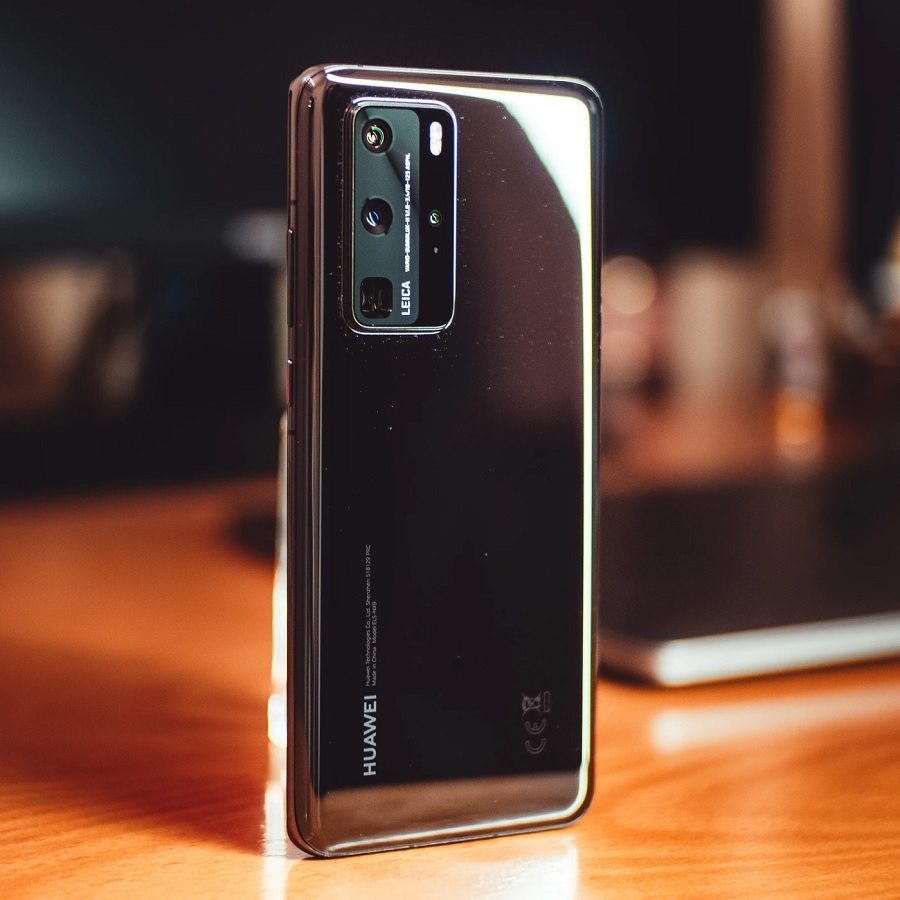 Amid a string of sanctions limiting Huawei’s capabilities in acquiring chips for its upcoming smartphones, the company is reportedly developing at least two mobile processors. A report claimed that Kirin 9010 and Kirin 9020 is currently under development, but these products may not be ready anytime this year.

The report comes from a leaker on Twitter claiming that Kirin 9010 will feature 5nm+ architecture and is currently under development. The same source noted that Huawei “can’t produce” this chip yet while another processor, reportedly named Kirin 9020, with a 3nm process is also in the making.

In other tweets, the leaker appears uncertain about the timeline of availability for the rumored Kirin chips. They noted that a new chip could be expected on the Mate 60 series, which would be released in late 2022, only if the company can find a way to produce the Kirin 9010 or Kirin 9020.

The United States government imposed a new policy last May that practically made it impossible for Huawei to have new-generation Kirin chips produced for the foreseeable future. The new rule required chip manufacturers using any American chipmaking equipment and software to get a license first before doing business with Huawei. A few days later, TSMC reportedly stopped getting Huawei’s orders for Kirin chips production.

Huawei has yet to detail its plans for its upcoming smartphones in 2021. But its previous product launch activities suggest that the unannounced P50 series is likely to be powered with the 5nm Kirin 9000E. The Kirin 9000 series was launched last fall along with the Mate 40 devices. So it would not be surprising if Huawei is still able to unveil the P50 in the first quarter of 2021.

The bigger question relates to the Mate 50 lineup launch, which is usually scheduled in the fall or the last quarter of the year. Around this time, Huawei also launches a new generation of Kirin processor. Research firm TrendForce (via SCMP) predicts that the Chinese tech giant would drastically fall behind the smartphone market share in 2021. Huawei is predicted to only produce 45 million units of smartphones this year compared to its 170 million units shipped last year.