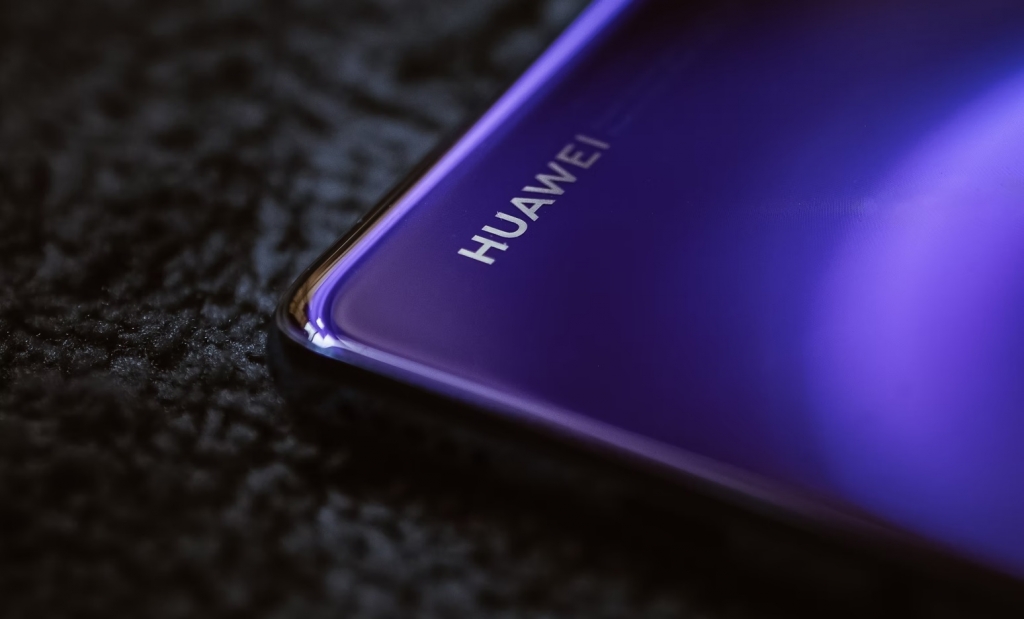 Earlier this week, there were rumors that Huawei was gearing up to announce an LTE-only version of the Nova 8 SE. And that quickly became a reality.

As the new phone’s name suggests, its supported mobile network is one of the main differences it has with the original Huawei Nova 8 SE. But that is not where the changes end.

The rest of the Huawei Nova 8 SE 4G’s technical specifications are similar to the original model. The newly announced phone comes with a 6.5-inch OLED display with 1080 x 2400 resolution, an under-display fingerprint scanner, and a waterdrop notch for the 16MP selfie camera.

The Huawei Nova 8 SE 4G also appears to have the same rear-facing cameras as its 5G sibling, including 64MP wide-angle primary sensor, 8MP ultra-wide, 8MP depth, and 8MP macro lenses. The release of the new 4G-only device solidifies the Nova 8 SE Youth’s position as the low-end model of the series.

The newest Huawei Nova 8 SE also supports 66W fast charging and has a 3800mAh battery. All three variants have a standard configuration of 8GB RAM and 128GB storage.

It is still unknown if the Huawei Nova 8 SE 4G will be released in other regions outside China since the company is still limited by trade sanctions and the ongoing component shortages. But Huawei previously confirmed its plan to bring the P50 series abroad sometime in 2022.

Photo by Omid Armin on Unsplash