Huawei P50 series to launch outside China in 2022 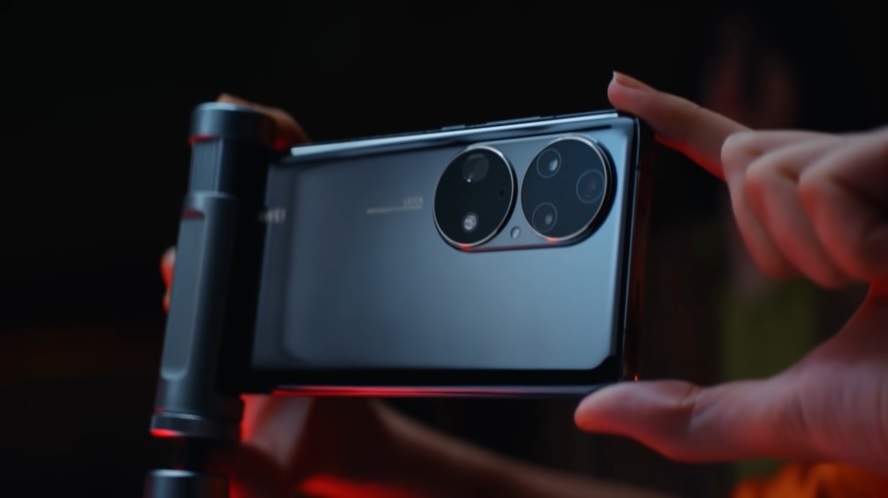 Despite ongoing sanctions carried out by the United States government against Huawei, the company managed to release new flagship phones, albeit in a limited capacity than in previous years. However, the Chinese electronics giant confirmed that it is gearing up to ship the Huawei P50 series in other countries by next year.

Huawei held a launch event last July in China, where one of the new hardware products was the Huawei P50. The series’ high-end model became available in the country in August, followed by the regular model earlier this month. But Huawei has confirmed that it will not be the last launch for its latest flagship series.

Huawei confirmed with TechRadar that the Huawei P50 would be released outside China. A company representative said, “I can confirm that, early next year we will bring P50 series to consumers overseas.” There were no specific details provided, though, such as when the series will launch in other markets, to which countries it will ship, and if both models will launch outside China.

The Huawei P50 series is the first flagship from the company that does not exclusively use in-house Kirin SoCs. While both models offer flagship-level features and technical specifications, they fall short in some crucial elements as an effect of the US sanctions.

They do not support Google apps and services, including the Play Store, and they only use 4G-enabled processors. Huawei P50 Pro was released with two versions that were either powered by the Kirin 9000 and the 4G Snapdragon 888. The regular model was only produced with Qualcomm’s chipsets. Other than that, the devices offer premium features, such as 90Hz and 120Hz (Huawei P50 Pro) OLED panels, IP68 dust and water resistance, 8GB to 12GB RAM, flagship-level cameras developed with Leica optics, and both support 66W fast charging.

As mentioned, Huawei did not reveal yet where the Huawei P50 will be shipped. But Europe is a likely destination for the company’s latest flagship, where the Huawei nova 9 is confirmed to launch for €499. While Huawei P50 is running on Harmony OS 2.0 in China, the nova 9 launched with the EMUI 12 in Europe.