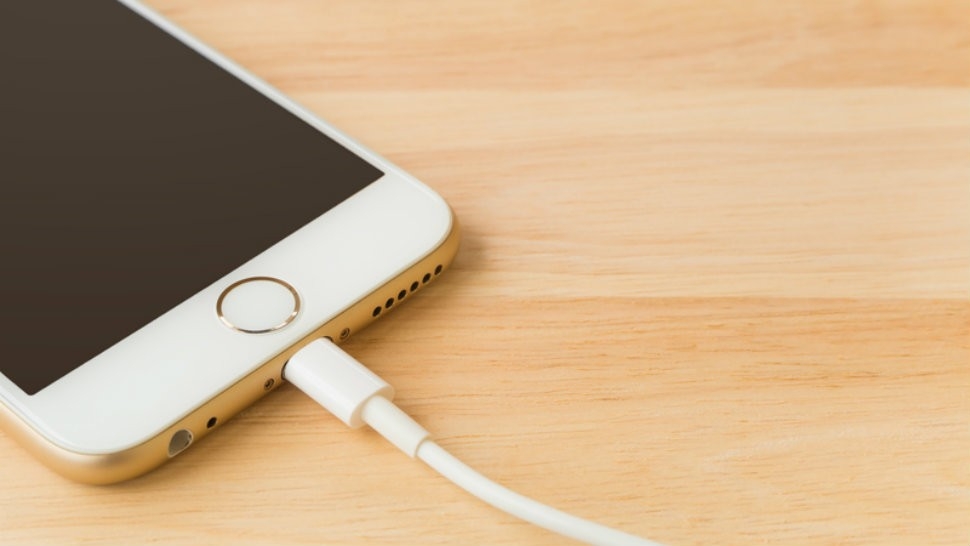 Under the European Commission’s proposal, a USB-C connector will become the standard port for all devices, such as smartphones, tablets, cameras, and handheld video game consoles.

The EU will prescribe using the USB-C connector as the standard charging port for mobile phones, tablets, and headphones, which is not compatible with Apple products.

The iPhone is charged from a Lightning cable while Android-based devices use USB-C connectors.

Under the European Commission’s proposal, a USB-C connector will become the standard port for all devices, such as smartphones, tablets, cameras, and handheld video game consoles.

Chargers will be sold separately from electronic devices.

The EC proposal touted environmental benefits and $293 million in annual savings for users.

EC Vice President Margrethe Vestager sees the move as a vital win for the consumers and environment and in line with their green and digital ambitions.

The commission emphasized that it is not targeting Apple and only acted due to a lack of agreement on a common solution despite a decade of talks.

According to Apple, the strict regulation mandating just one type of connector stifles innovation, which will harm consumers in Europe and around the world.