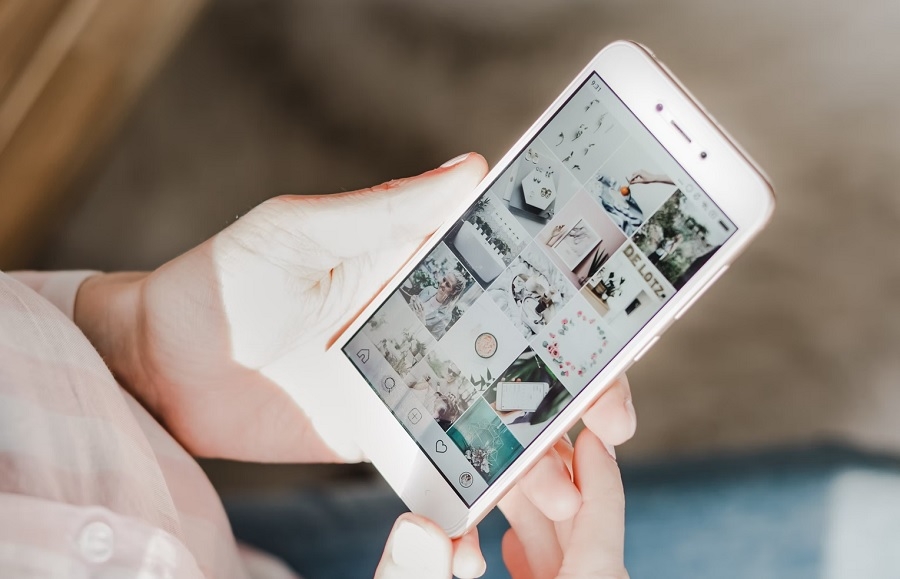 Instagram is reportedly testing a new function that would give users more control over how their profile pages would look. The photo-sharing app appears to be considering adding a new “Edit Grid” option so that users can rearrange their posts.

Uploading photos on Instagram is quite simple, and there are not that many options allowing users to customize their profile pages, unlike other social network platforms. Images are posted on the profile page in chronological order. But that might change soon if Instagram decides to implement a new feature found to be in testing.

Mobile developer Alessandro Paluzzi shared a couple of images that show how the Edit Grid function could work. Instagram users may be able to access the feature through the “Profile information” menu, and its name pretty much explains how it works. Once the Edit Grid option is selected, Instagram users would be able to “drag and drop to reorder” the arrangement of their posts.

#Instagram is working on the ability to edit the profile grid allowing you to rearrange posts in any order you like ???? pic.twitter.com/fjmkJD4je2

There are only a few buttons available in the Edit Grid window based on the screenshot Paluzzi shared. On the upper left corner is a close button, while an undo button sits beside it. On the right side of the screen, there is a “Done” button that likely works as a save prompt as well.

Responding to one of the replies to his report, Paluzzi said the Edit Grid feature currently works on Instagram posts only. It is unclear if the Meta-owned social network plans on letting users rearrange their Reels as well. Instagram has yet to officially confirm the Edit Grid feature, so it is still unknown when it will be more widely available.

Meanwhile, Instagram Feed is confirmed to go through some significant changes this year. Head of Instagram Adam Mosseri announced last week that they are working on adding three types of feed, namely Home, Favorites, and Following.

Home pertains to the current form of the Instagram Feed, while Following refers to the promised return of the chronological feed. “[Following will] be a chronological list of posts just from accounts you follow, because Home is going to have more and more recommendations over time,” Mosseri said. Instagram says it aims to launch the various types of feed in the first half of 2022.