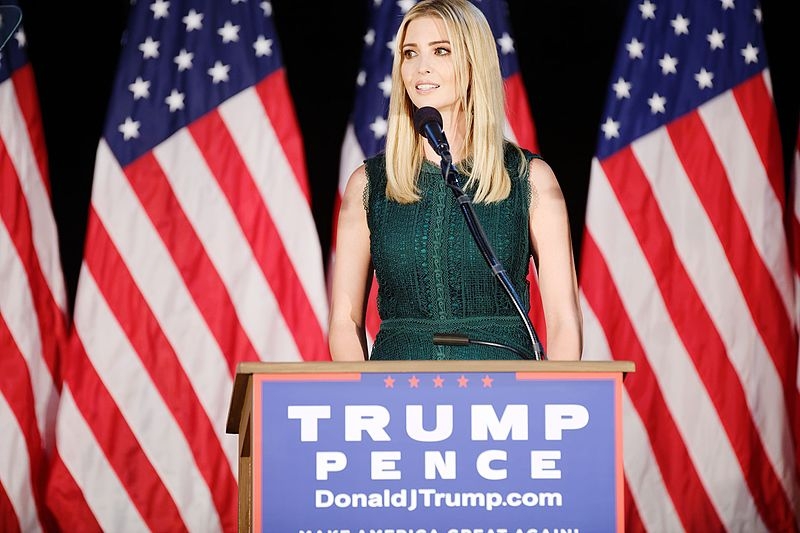 White House adviser Ivanka Trump was among the names dropped in the New York Times piece that revealed her father Donald Trump’s financial records. Nick Akerman, who served as a prosecutor during the Watergate proceedings, weighed in on the revelations and said that Ivanka could face imprisonment along with her father.

Speaking to CNN Monday, Akerman commented on the revelations of Trump’s tax returns in the NYT report, especially as Ivanka was revealed to receive consulting fees even if she was working as a Trump Organization employee. Akerman then warned what may be waiting for both Trump and his eldest daughter should he lose the election and leave the White House.

“No question about it,” said Akerman, when asked if the details in the report could send Donald Trump to prison. “And his daughter could go to jail, too.”

Although Trump himself has denied any wrongdoing in his financial records that were made public, he has also refused to disclose his tax returns even as candidates running for office have traditionally disclosed their records. Former vice president Joe Biden and his running mate Senator Kamala Harris have recently disclosed theirs. Akerman noted that the details in the NYT report could only qualify as tax fraud, not tax avoidance, citing the consulting fees Ivanka received from her father.

Because there is no legitimate reason for the consulting fees, Akerman speculated that both Ivanka and her father may have been moving money around to avoid paying taxes on the fees.

Previously another revelation about Ivanka was made, this time from former Trump campaign deputy Rick Gates, who is set to publish his own book that will hit shelves on October 13. The book, “Wicked Game: An Insider’s Story on How Trump Won, Mueller Failed, and America Lost,” revealed that before Trump ultimately chose Mike Pence to be his vice president, he initially floated the idea of Ivanka becoming his running mate.

Gates recalled that Trump was seriously considering having his daughter be his vice president. Ivanka reportedly looked surprised at the suggestion, but ultimately told him that it was not a good idea. Gates also recalled that Pence was chosen after he delivered a monologue blasting Hillary Clinton, who was running against Trump at the time.