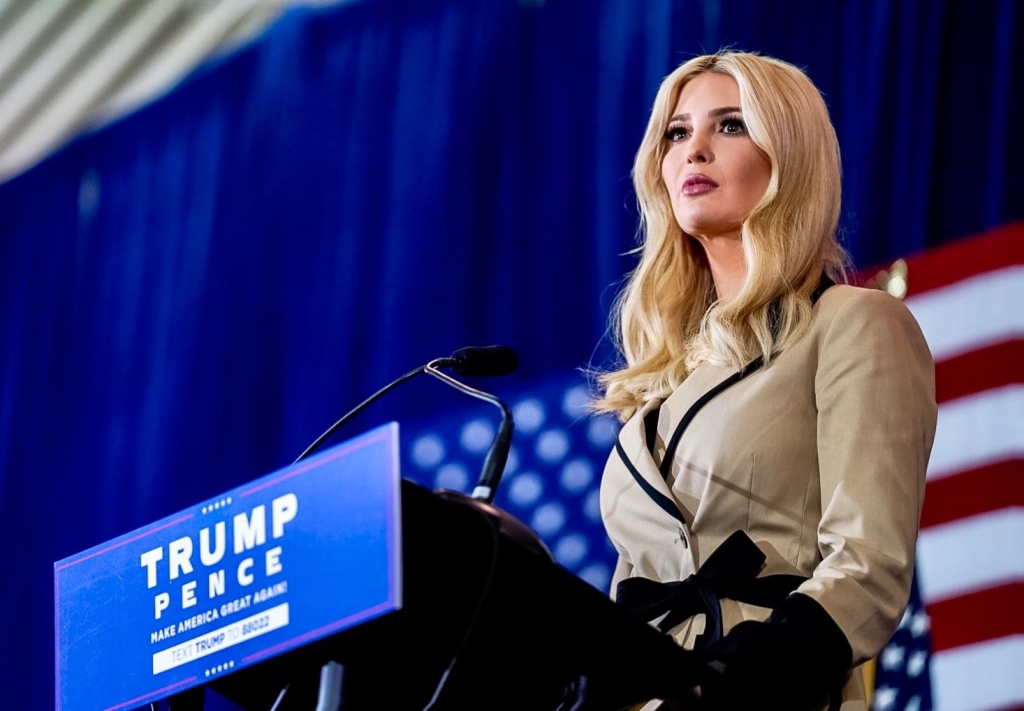 Ivanka Trump has days left until she has to step down as White House adviser to make way for the incoming Biden administration. In the midst of reports suggesting that she intends to come to the inauguration, Ivanka was spotted in a salon in New York City.

Ms. Trump was spotted back in Manhattan this week, leaving a hair salon. Her return to New York comes a day after her brother Donald Trump Jr. arrived. Her appearance in New York also comes as she is reportedly planning to attend Joe Biden’s inauguration on January 20 in defiance of her father, who has opposed the idea. Donald Trump previously announced that he will not be attending the inauguration but vice president Mike Pence is confirmed to attend. Other former presidents with the exception of Jimmy Carter, who is unable to travel, will be in attendance to see Biden and vice president-elect Kamala Harris take their oaths.

News of Ivanka’s plans to attend the inauguration also surfaced this week. Ms. Trump reportedly expressed that she wants to come off as a “good sport” while also potentially gaining her own supporters. This is in line with previous reports suggesting that Ivanka has plans to run for office in the future. The outgoing president, however, slammed her decision, saying that she would lose supporters by attending Biden’s inauguration.

“She has to protect her political aspirations and isn’t about to muck it all up by attending her dad’s 2024 campaign kick-off which is set for the same day. She’s leaving that for her dad and Don Jr.” said the source who revealed that Ivanka plans to attend the ceremony.

Ivanka’s political career may likely take off from Florida, where her family has a strong base of supporters. She and her husband Jared Kushner have already purchased a plot of land on the exclusive Indian Creek community, also known as “Billionaire’s Bunker.” However, recent reports reveal that their neighbors may not be too happy about Ms. Trump and her family moving in the exclusive area.

People familiar with the matter revealed that while Ms. Trump and Mr. Kushner have a home in the exclusive community, it does not automatically mean that they are able to join the even more exclusive country club. They would have to be nominated and it would only take one objection to dismiss a possible new member and after the events at the Capitol, many members have reportedly been opposed.