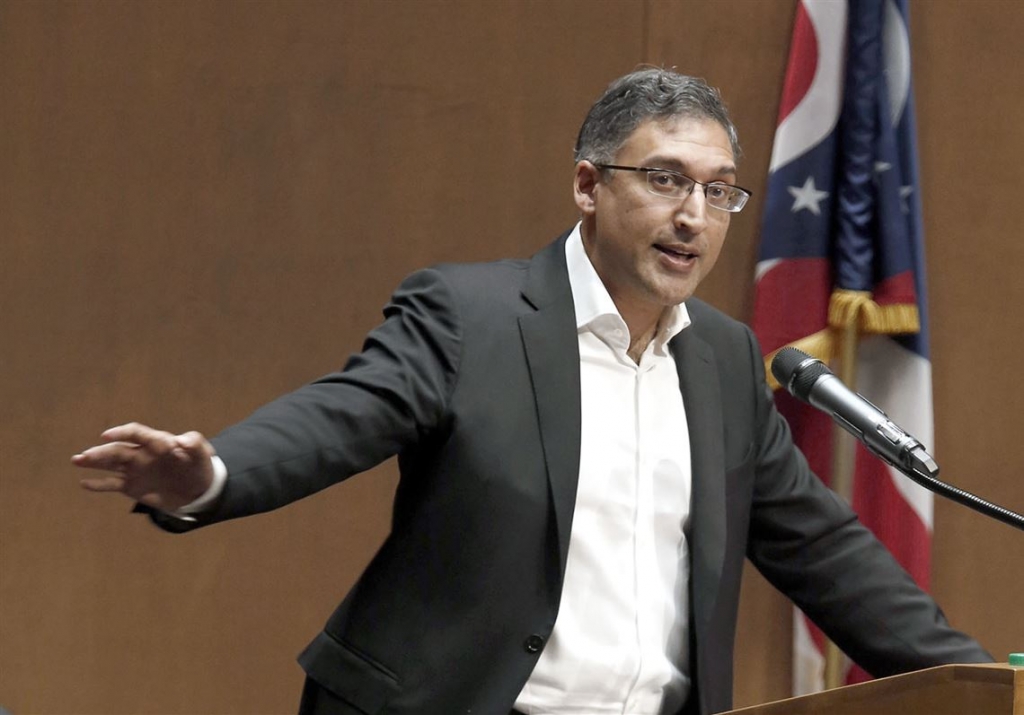 The US is objecting to a Johnson & Johnson subsidiary LTL Management LLC’s bid to add Neal Katyal to its legal team for its bankruptcy case due to the latter’s hourly rate of $2,465.

The case is being utilized by Johnson & Johnson to settle accusations that their baby powder and other talc-based products caused cancer. Thousands of talc cases were allocated to a new subsidiary, LTL Management LLC, in October, by the firm, which insists the products are safe.

LTL requested permission from the judge earlier this month to add Katyal to its legal team, citing his and Hogan Lovells' competence in federal appeals. The February judgement allowing LTL's bankruptcy to proceed has been appealed by a number of talc plaintiffs.

The US trustee petitioned a federal bankruptcy judge in New Jersey to prevent Katyal from being retained by LTL, claiming that his hourly charge was "substantially more" than that of partners at the other seven law firms currently involved in the case.

Partner billing rates at large law firms are often not made public because they are considered competitive business information. However, they are disclosed in some court papers, particularly in bankruptcy proceedings where a judge must authorize a debtor's legal fees.

Katyal's hourly salary is among the highest in the legal business, according to the publicly available information. According to a contract the firm signed with an Oregon institution to perform a workplace culture inquiry, former US Attorney General Eric Holder Jr, a partner at Washington, D.C.-based Covington & Burling, billed at $2,295 an hour last year.

Katyal's rate of over $2,500 is the highest he has seen, according to Lynn LoPucki, a professor at the University of California at Los Angeles School of Law who analyzes bankruptcy cases.

Katyal, a former acting United States solicitor general who has argued hundreds of matters in front of the United States Supreme Court, Court of Appeals.

According to the trustee's objection, LTL's lawyers from Jones Day charged an hourly cost of $1,350. The highest rate at Skadden, Arps, Slate, Meagher & Flom was $1,195; the top rate at Weil, Gotshal & Manges was $1,579; and the top rate at Orrick Herrington & Sutcliffe was $1750. LTL is also represented by lawyers from King & Spalding and Shook, Hardy & Bacon.