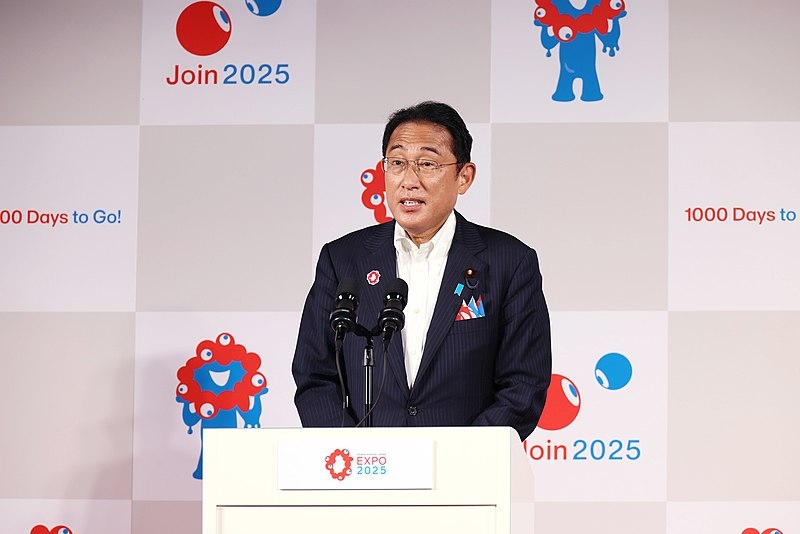 Japanese Prime Minister Fumio Kishida is set to reshuffle his Cabinet this week, specifically looking into the ties of politicians with the Unification Church. Kishida said that the new cabinet members and officials of the ruling party must “review” their ties with the religious group.

In a news conference in Nagasaki Tuesday, Kishida said that all the incoming members of his Cabinet, as well as incoming officials under the ruling Liberal Democratic Party, must “thoroughly review” their ties with the Unification Church. Kishida explained that this would be a “pre-requisite.”

Regarding the reshuffling of Cabinet members, Kishida said it was necessary in order to address problems in the country, such as rising prices and a tense security situation. The reshuffling comes at a time when Kishida’s administration is facing low support ratings.

The links between the LDP and the Unification Church have also been under scrutiny following the fatal shooting of former Prime Minister Shinzo Abe last month.

Kishida’s Cabinet has also received low support ratings, from 59 percent to 46 percent three weeks ago, according to Japanese broadcaster NHK Monday. The majority of the respondents in surveys conducted said they want an explanation of the ties of politicians to the Unification Church.

Kyodo News reported Tuesday that former economy minister Yasutoshi Nishimura would replace Koichi Hagiuda as industry minister. Hagiuda, according to other reports, will likely take over as the chairman of the LDP’s policy research committee, replacing Sanae Takaichi, who will become the economic security minister.

Friday last week, Hayashi said Japan remains open to dialogue with China as keeping communication lines intact is important, especially when ties between the two countries are facing a strain. Hayashi’s comments came as China cancelled a bilateral meeting on the sidelines of the ASEAN summit in Cambodia.

China cancelled its bilateral meeting with Hayashi after it expressed displeasure with the statement by G7 urging Beijing to resolve the conflict over Taiwan in a peaceful manner.