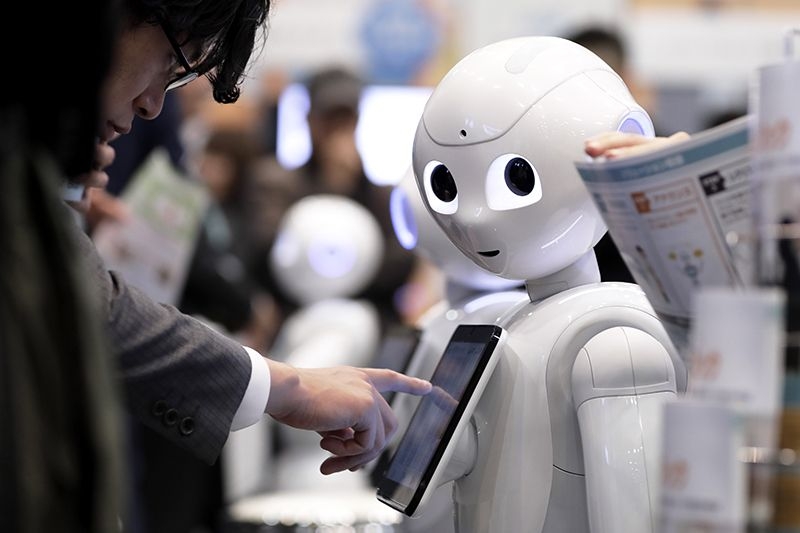 Foreign affairs experts warned that unless Japan makes a serious effort to promote its digital competency as a national strategy, it will lag further behind China.

Japan is struggling to prop up its virus-hit economy this year, while China's economy is expected to gain momentum in 2021, allowing it to invest $1.54 trillion for five years through 2025 for developing digital technology such as artificial intelligence, 5G network, and quantum computers.

China is set to capitalize on its digital infrastructure as one of the drivers to expand its exports.

Japanese Prime Minister Yoshihide Suga has pledged to make digitalization a top priority but has yet to yield visible results took office in September as he has been focusing on measures to contain the virus crisis.

Yet, some foreign affairs experts say that China's rise in the digital field would provide commercial opportunities for Japanese companies, many of which have been bolstering their business relations with Chinese firms.