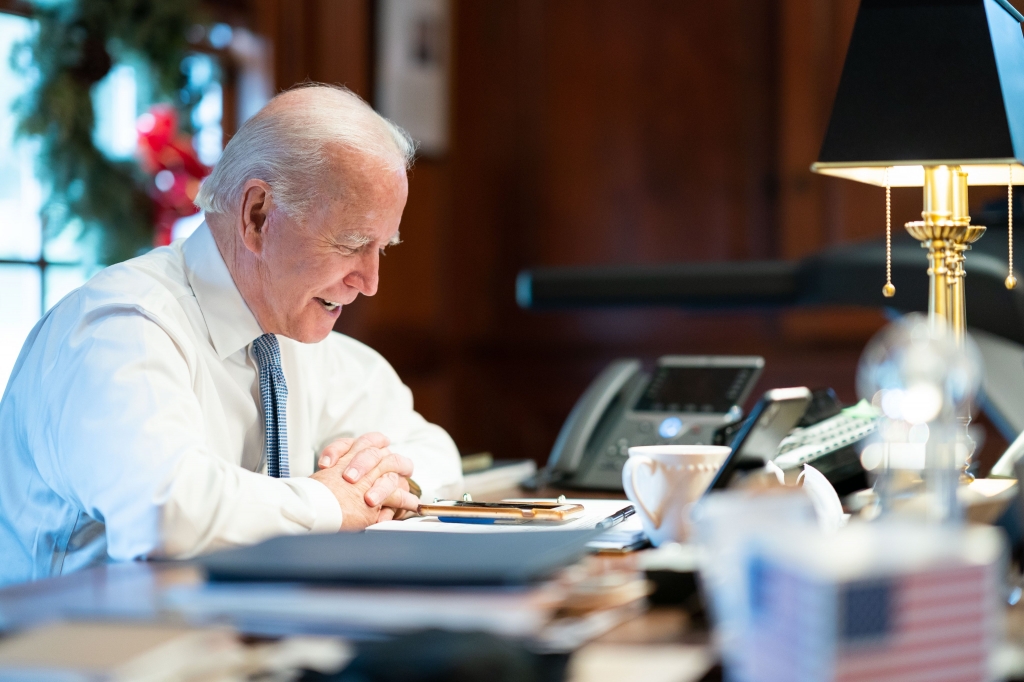 President-elect Joe Biden is set to take office in six days with his inauguration and over the last several weeks since his election victory in November, he has formally announced who he would be nominating for Cabinet positions. Biden makes another nomination announcement this week, appointing former UN envoy Samantha Power to lead USAID.

Biden has nominated Samantha Power to lead the US Agency for International Development. Power previously served under the Obama administration as an ambassador to the United Nations, a role that would now be assumed by Linda Thomas-Greenfield if confirmed by the Senate. If Power is also confirmed, she would be overseeing the country’s foreign humanitarian efforts, with the agency’s budget of $20 billion. Biden revealed that USAID will be cooperating with the global response to tackle the COVID-19 pandemic and helping the countries that are the most vulnerable.

“Ambassador Samantha Power is a world-renowned voice of conscience and moral clarity - challenging and rallying the international community to stand up for the dignity and humanity of all people. As USAID Administrator, she’ll be a powerful force for principled American engagement,” said Biden.

Power is a Pulitzer Prize winner for her book about the country’s foreign policy response to genocide. She was considered a controversial choice for Obama when she was appointed to the NSC in 2009 due to her criticisms of Hillary Clinton in the 2008 Democratic primaries. However, Power eventually overcame her differences with Clinton and succeeded Susan Rice in 2012 as UN Envoy as Rice became Obama’s National Security Adviser.

Following warnings by the FBI regarding a potential repeat of the insurrection at the Capitol last week, security in Washington leading up to the inauguration has since doubled. It is with these concerns that Biden has decided not to travel to Washington by Amtrak for his inauguration. This decision may not have come easy for the president-elect, who is often known for riding the train from his home in Delaware to the Senate throughout his career as a Senator. Biden also rode the Amtrak train on his last day as vice president in 2016 and used the train to tour through Ohio and Pennsylvania throughout his campaign.