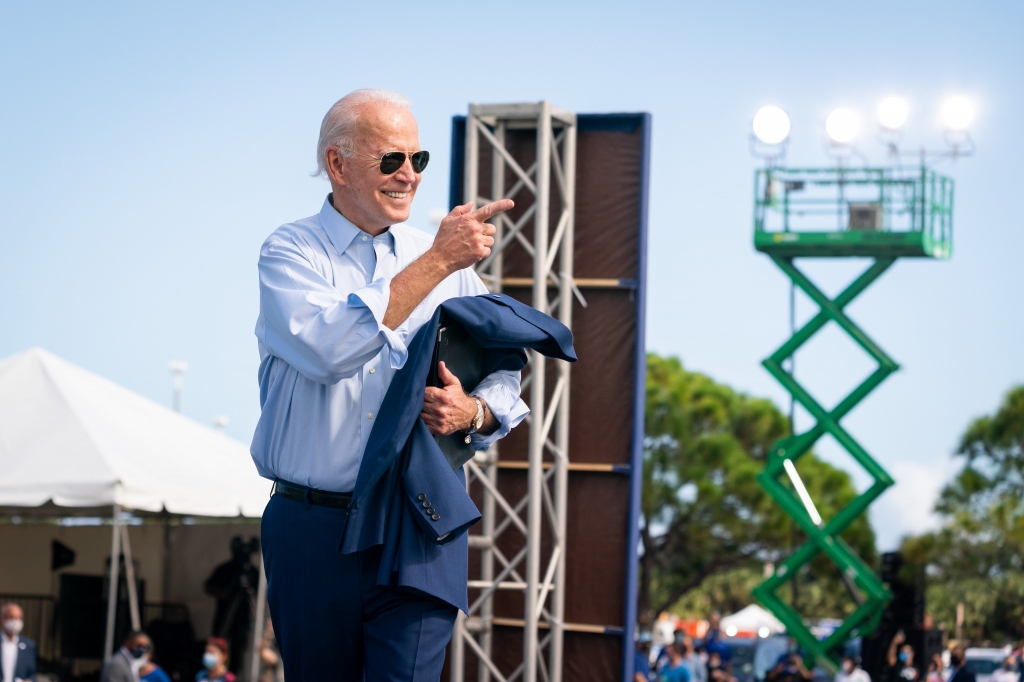 President-elect Joe Biden is set to be sworn into the presidency in eight days after his victory was formally certified by Congress last week. Following his nominations of his Cabinet, Biden has announced his appointment of William Burns to lead the CIA.

The CIA has now found itself a new leader under the Biden administration as the president-elect has appointed veteran diplomat William Burns for the post on Monday. Burns previously served as the US ambassador to Russia and Jordan and the country’s delegation to the secret discussions with Iran over the Islamic nation’s nuclear program back in 2013. Should Burns be confirmed, he would become the first CIA director who has previously worked under the state department. Burns has also previously served under presidents from both political parties and so he is expected to draw bipartisan support.

“He shares my profound belief that intelligence must be apolitical and that the dedicated intelligence professionals serving our nation deserve our gratitude and respect,” said the president-elect in a statement. “Ambassador Burns will bring the knowledge, judgment, and perspective we need to prevent and confront threats before they can reach our shores.”

A well-regarded diplomatic figure, Burns is also among the staunchest critics of outgoing president Donald Trump’s foreign policy that was deemed erratic and isolationist in nature. The retired diplomat stressed the importance of the US having international allies especially in Europe and in NATO. If Burns is confirmed by the Senate which would then hold a Democratic majority, he would succeed Gina Haspel, who was the first female director of the agency.

Despite the shocking siege that occurred in the Capitol last week, Biden is still the president-elect and will have a formal inauguration ceremony outdoors on January 20. This is despite the FBI’s recent warning that another armed pro-Trump mob may try and repeat their storm in of the Capitol in other government buildings. Following the insurrectionist activity that only paused Congress’ counting of electoral votes, security is expected to be tight on inauguration day.

Areas in Washington DC such as the Washington Monument are confirmed to be closed down for the inauguration. Around 15,000 National Guard troops are also set to be deployed when Biden and Kamala Harris are sworn in.