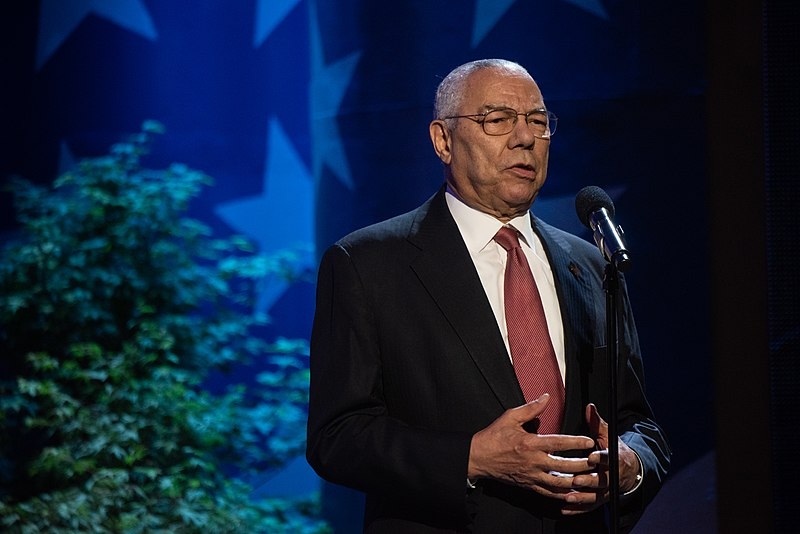 Powell revealed that he will be voting for Biden in the upcoming elections during his appearance at State of the Union over the weekend. Speaking to CNN’s Jake Tapper during the program, Powell, who served under George W. Bush’s administration, noted his relationship with the former vice president, having worked with Biden for decades and thus announcing his support. Powell has not been tapped to campaign for the former vice president, but he says that he will be speaking for him instead of making campaign trips.

The former Secretary of State also criticized President Donald Trump during his interview, noting Trump’s disregard of the Constitution. This is not the first time Powell has decided to endorse Democrat candidates, as he voted for Hillary Clinton in the 2016 elections. Powell is also the latest among many Republicans, both current and former politicians and military officials to go against Trump although not everyone has revealed that they will be voting for the former vice president come November.

Powell, who is perhaps the most prominent black Republican, continued to comment that Trump’s attitude has been “dangerous.” “The word I have to use - with respect to what he’s been doing for the last several years - is a word I have never used before and I never would have used with any of the four presidents I have worked for: He lies. He lies about things. And he gets away with it because people will not hold him accountable,” said Powell.

Meanwhile, Biden is set to privately meet with the family of George Floyd this week and offer his condolences. Floyd’s death at the hands of police officers in Minneapolis has sparked the ongoing Black Lives Matter protests happening all over the country. Biden will also tape a message for Floyd’s family in time for the funeral service but will reportedly not make an appearance so as not to disrupt the proceedings because of his Secret Service protection.