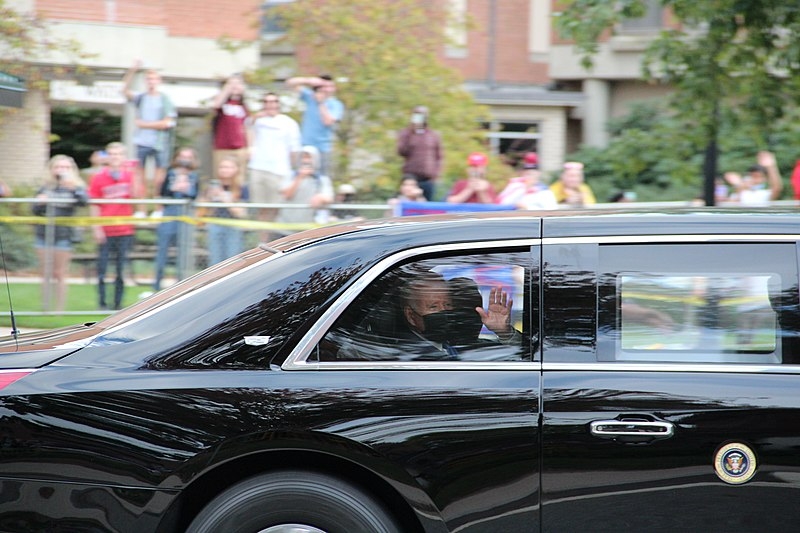 US President Joe Biden has recently weighed in on the ongoing probe by the House Committee investigating the Capitol riots of January 6. With his latest comments regarding former Donald Trump strategist Steve Bannon, he may have added on to the pressure for Bannon to cooperate.

In last week’s “The Situation Room” on CNN, congressional correspondent Ryan Nobles said that Biden’s remarks regarding the House Committee’s move to making criminal referrals for Bannon might have put more pressure on the former Trump aide to cooperate. Biden told the press that he thinks the House Committee investigating the insurrection should go ahead and make the referrals to the DOJ, making good on their warning towards those who would refuse to comply with the subpoena.

Nobles said that while Biden only gave his opinion on what should be done towards Bannon, he added that being president, Biden’s opinion carries a lot of weight.

“But I do think… in the grand scheme of all this, it also plays back to the Select Committee’s long-term strategy here,” said Nobles. “Their ultimate goal is not to put Steve Bannon in handcuffs and put him in jail, it’s to get information they are looking for. This is another layer of pressure on Bannon to do just that.”

Bannon has refused to comply with the order, likely under the direction of the twice-impeached former president and his claim of having executive privilege despite not being in office anymore. The former Trump strategist is one of the high-profile individuals in the former president’s inner circle that have been subpoenaed. Along with Bannon, Mark Meadows, Kash Patel, and Dan Scavino have been served with subpoenas.

Previously, Biden has declined his immediate predecessor’s claims of executive privilege, authorizing the National Archives to turn over the first of the Trump White House records to the House Committee. In a letter by White House Counsel Dana Remus to the agency that was obtained by NBC, Remus cited that the claiming of executive privilege by Trump and his attorneys does not serve the best interests of the country.

“Congress is examining an assault in our Constitution and democratic institutions provoked and fanned by those sworn to protect them, and the conduct under investigation extends far beyond typical deliberations concerning the proper discharge of the President’s constitutional responsibilities. The constitutional protections of executive privilege should not be used to shield, from Congress or the public, information that reflects a clear and apparent effort to subvert the election itself,” wrote Remus.