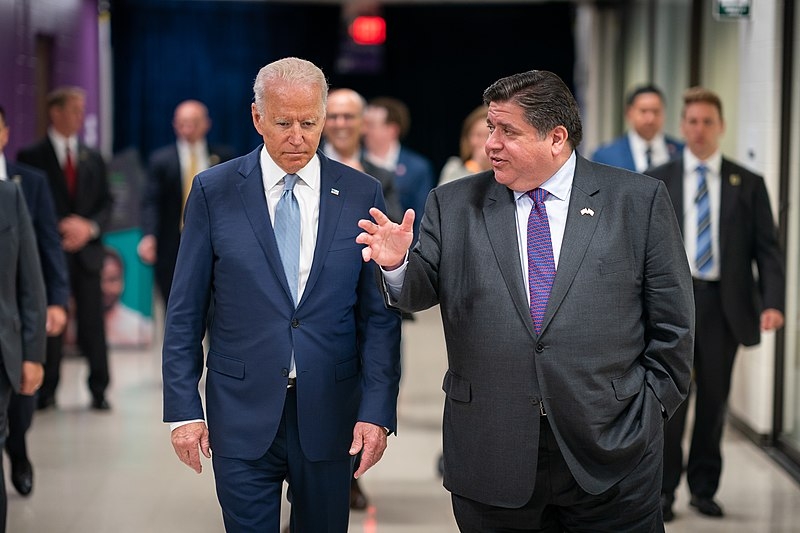 Under Joe Biden’s administration, several ambassadorial posts have yet to be filled out with dozens of nominations yet to be confirmed. This week, progressive Democrat Alexandria Ocasio-Cortez criticized Biden’s nomination of former Chicago mayor Rahm Emanuel for the US ambassador to Japan.

The New York Democrat, also popularly known as AOC, released a statement criticizing Biden’s nomination of Emanuel for the ambassadorial post citing Emanuel’s record during his tenure as Chicago mayor. AOC also urged the Senate to vote against Emanuel’s confirmation, saying that his nomination is “deeply shameful.”

“As mayor of Chicago, Rahm Emanuel helped cover up the murder of Laquan McDonald -- a mere teenager when he was shot 16 times in the back by a Chicago police officer. This alone should be flatly disqualifying for any position of public trust, let alone representing the United States as an ambassador,” AOC said in the statement.

“That the Biden administration seeks to reward Emanuel with an ambassadorship is an embarrassment and betrayal of the values we seek to uphold both within our nation and around the world,” added the New York congresswoman.

Emanuel was already known for being a controversial politician, especially among progressives despite having served as President Barack Obama’s White House chief of staff. Earlier this year, progressive advocates and civil rights groups have lobbied the Biden administration not to consider Emanuel for any diplomatic post.

AOC and other fellow progressive democrats have also called on Biden to replace the current chair of the Federal Reserve, Jerome Powell, who was appointed by Biden’s predecessor Donald Trump. The group added that the Biden administration should conduct an overhaul of the US central bank that would put some focus on climate risks as well as tackling racial and economic justice.

While they acknowledged that Powell prioritized the goal of full employment and his quick response to the economic crisis brought on by the pandemic, they said that not much action was taken regarding mitigating climate change.

The Biden White House has yet to announce whether Powell, whose term expires in February 2022, will be reappointed for the post. However, it would not be unusual for Biden to do so as part of a change in the administration.