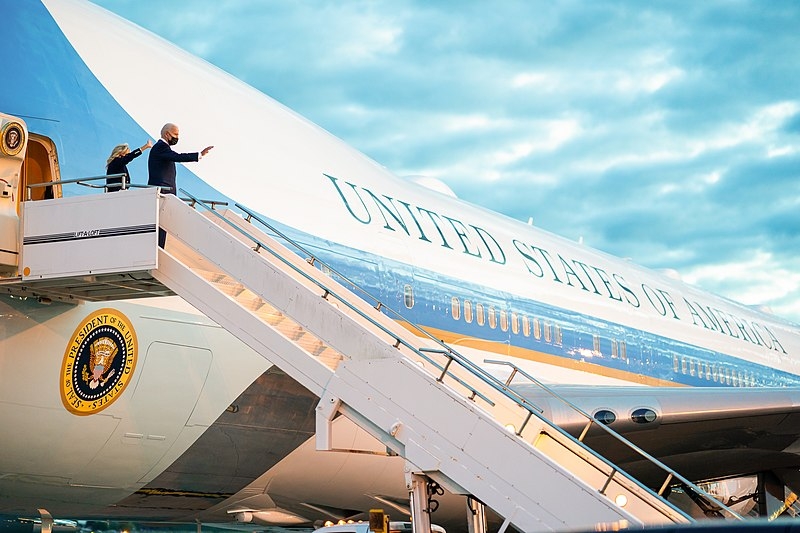 US President Joe Biden has taken a firm stance against Russia, especially after several actions that have strained its relations with the US. Biden now faces pressure to respond following the latest hacking that occurred.

Biden said Wednesday that he plans to send a message to Russian President Vladimir Putin regarding the latest ransomware attacks on US businesses by hacker groups based in Russia. This pledge may prove to be a challenge for Biden as he looks to re-establish a stable relationship with Russia. According to the White House, while the damage that was done was described as minimal, at least 1,500 businesses were affected all over the world.

Cybersecurity experts, however, said that more information is still needed. The hacking made use of a powerful remote-management tool owned by Miami-based software firm Kaseya. The incident happened weeks after Biden told Putin that the US was becoming more impatient with the constant cyberattacks from Russia-based groups.

The latest hacking also comes amidst accusations by Republicans of Biden, accusing the US leader of showing deference to Putin by meeting with him, therefore weakening the country. Biden has already faced criticism from Republicans for being soft on the Russian leader despite his predecessor Donald Trump declining to pin responsibility on Russia for the cyberattacks and the 2016 election interference.

Biden and vice president Kamala Harris met with national security aides to discuss the problem Wednesday. A White House National Security Council spokesperson said in a statement that while combating ransomware is a priority, the long-running threat could not easily be eliminated.

Meanwhile, Biden continues his commitment to withdrawing US troops from Afghanistan, ending the decades-long war faced by his immediate predecessors. Biden pledged Thursday that he will not send another generation of Americans to fight in Afghanistan and that the US forces would be completely withdrawn by August 31.

Biden previously promised that the troops would be withdrawn by September 11. However, the Pentagon announced this week that more than 90 percent of the withdrawal has already been done. Biden said senior defense officials told him that moving quickly was the most effective approach to protect US soldiers and added that no service members have been lost in the process so far.

Biden has also assured that Afghan interpreters and their families would also be brought to safety.