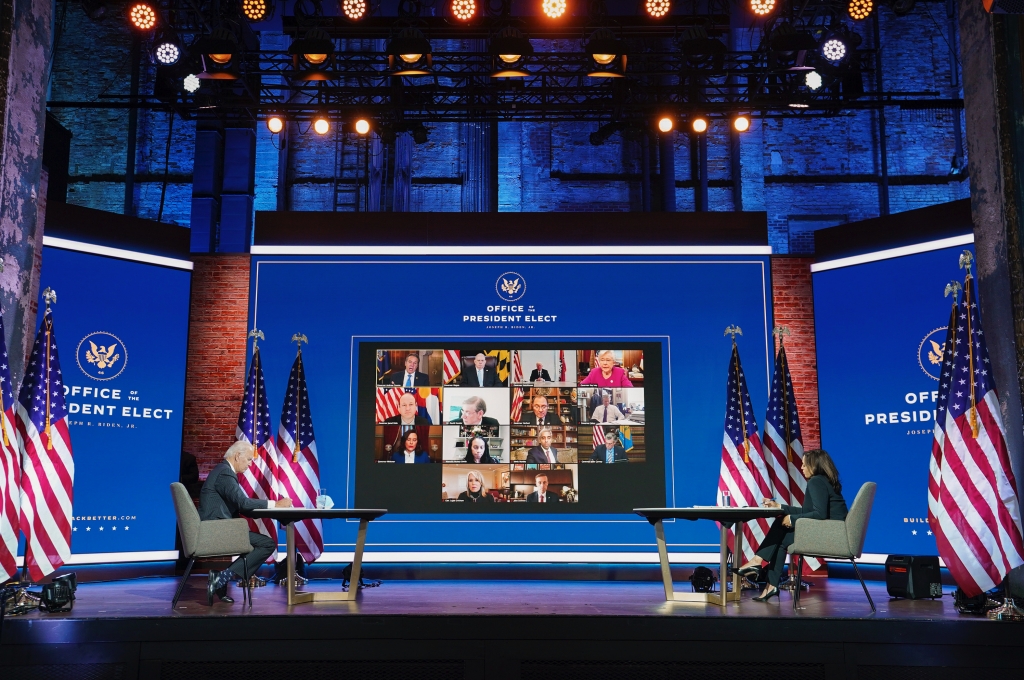 President-elect Joe Biden is already moving forward with his plans despite a refusal to cooperate by the Trump administration. Biden has recently reached out to several state governors, speaking to them about his administration’s upcoming response to the pandemic in the country.

During the meeting, Biden expressed his concern for Donald Trump’s attempts to block a peaceful transfer of power following his election defeat. The White House has also blocked the incoming Biden administration officials from receiving full briefings including other necessary information to handle the pandemic. Despite the challenges presented by the current administration, Biden has pledged to see to it that the states have the resources needed to combat the pandemic.

Several Republican governors have since called on Donald Trump to allow the transition to take place. Trump remains unwavering and continues to push his claims of fraud that has since been amplified on the far-right. However, following his election loss, Trump has hardly made a public appearance. There is also the added instance that his campaign and his allies have been unsuccessful in their legal pursuit to attempt to turn the elections in their favor to give him a second term.

Meanwhile, Biden is still in the process of assembling the people who would become part of his Cabinet, among them would be appointing a new Attorney General of the Justice Department. Biden is currently facing pressure from the factions within his own party among other fronts when it comes to selecting people to work for his administration. Some advocates have pushed for former Obama administration Labor Secretary Tom Perez, who was also a former civil rights division chief.

Others have pushed for a Black attorney general, like former Massachusetts governor Deval Patrick, who worked for the Clinton administration. Tony West, an Obama administration associate attorney general, may also be seen as a possible candidate. However, West also happens to be Harris’ brother-in-law and thus a conflict of interest may keep him from getting the position.