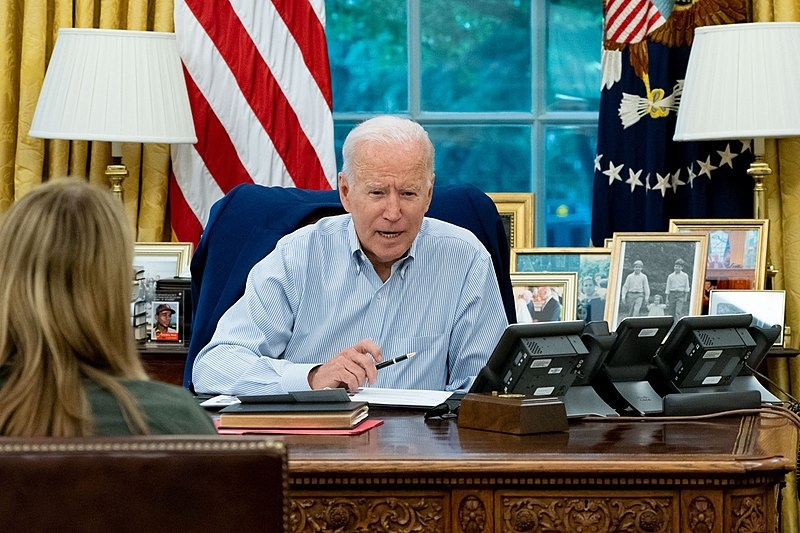 Since taking office in January, US President Joe Biden has reversed many policies that were passed under his immediate predecessor Donald Trump, including abortion referrals. Ohio’s Republican attorney general has filed a lawsuit against the Biden administration this week, seeking to restore the Trump-era ban on abortion referrals.

Ohio Attorney General Dave Yost filed a lawsuit against the Biden administration in the US District Court of Cincinnati this week. 11 other states co-signed in the lawsuit that seeks to restore the ban on abortion referrals that were passed by Trump in 2019. Biden reversed the ban this month.

The lawsuit takes issue with new federal regulations implemented by the Health and Human Services Department, bringing Title X back to how it was implemented under the Obama administration. At the time, clinics were able to refer women seeking abortions to a provider. The lawsuit looks to restore two Trump-era rules that federally-funded family planning clinics be financially independent of abortion clinics and refrain from referring patients to abortions.

Yost said that both rules acted as “firewalls” between family planning services provided by clinics and abortion services. Between the two, only family planning services are funded by taxpayers. Yost stressed that this lawsuit does not challenge the landmark Roe v. Wade ruling of a woman’s right to abortion. The lawsuit, however, comes in the midst of an increasing effort by Republicans to overturn the ruling in the predominantly conservative Supreme Court.

Biden attended the US-ASEAN virtual summit Tuesday, marking the first high-profile engagement between Washington and the organization in four years, WION reports. The conference is seen as an effort to contain the increasing aggression coming from China in the region and an effort by Biden to strengthen the US presence in the Indo-Pacific.

“The relationship between the United States and ASEAN is vital, vital for the future of all one billion of our people,” said Biden in his opening remarks. “Our partnership is essential to maintaining a free and open Indo-Pacific, which has been the foundation of our shared security and prosperity for many decades.”

The White House said in a statement that Biden is expected to announce the plans to provide up to $102 million to expand the partnership between the US and ASEAN. The funds would be going into health, climate, education, and economic programs.