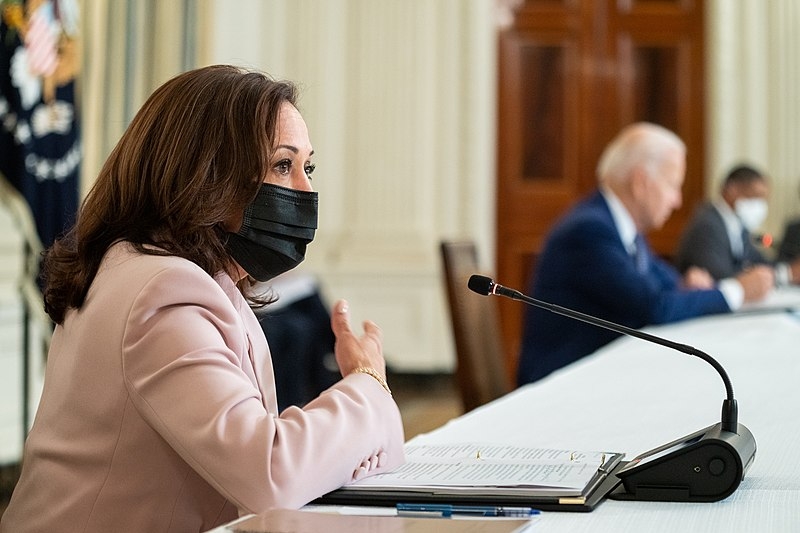 To this day, thousands of migrants are still at the southern border of the US, looking to enter the country even in the midst of the pandemic. This week, US Vice President Kamala Harris blasted the recent incidents of expulsions at the border by border patrol agents.

Harris blasted the treatment of Haitians who are looking to enter the US as they flee from dire conditions in their home country. This comes as video footage of the situation at the border saw border patrol agents on horseback reining in migrants at the southern border, allegedly wielding reins like whips. Harris added that she supports the investigation into the incident and that she plans to speak with Homeland Security Secretary Alejandro Mayorkas.

“What I saw depicted, those individuals on horseback treating human beings the way they were, despicable,” said the vice president.

“Human beings should never be treated that way and I’m deeply troubled about it,” Harris added.

Thousands of Haitian migrants are camping near a bridge in the town of Del Rio, and as of late, have faced expulsion efforts by the US Tuesday. Six flights containing the migrants were carried out, removing around 6,000 Haitian migrants by Monday. Mexico was also carrying out flights of its own to remove migrants.

Harris was also pressed on what the US should do about the migrants. “Talk about a country that has just experienced so much tragedy, that it’s been about natural disasters, the head of state assassinated, and we really have to do a lot to recognize that as a member of the western hemisphere we’ve got to support some very basic needs that the people of Haiti have,” said Harris.

This week, Harris also met with UK Prime Minister Boris Johnson at the White House. In a statement released by the White House, Harris and Johnson discussed the efforts on climate change, the Afghanistan withdrawal, and the shared desire to strengthen ties between the US and the UK. Harris and Johnson also discussed the need for a coordinated international effort to address the root causes of migration.

Johnson’s meeting with Harris also comes as he met with President Joe Biden and his attendance at the UN General Assembly.