PS Plus free games for April 2020: Leaked trailer reveals ‘Uncharted 4’ and ‘Dirt Rally 2.0’ arriving to the PS4 console next month

‘Cyberpunk 2077’ figurines now up for pre-orders, available in male and female V

Will ‘The Sims 5’ have a Nintendo Switch version?

‘The Elder Scrolls Online’: Drastic changes to Light and Heavy attacks to go live in PTS

Can robots help us overcome the coronavirus health crisis and lockdown?

‘Kingdom Hearts 3’ DLC: Are Cloud and Sephiroth ever coming to the game? 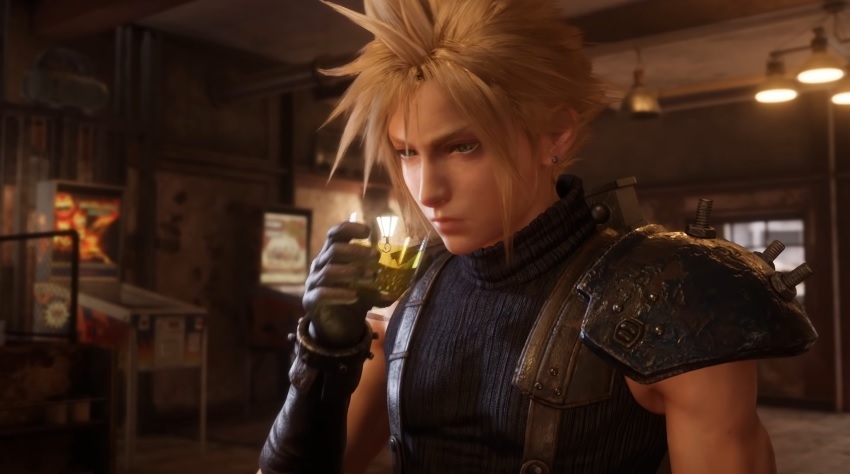 The slate of characters in “Kingdom Hearts” installments is one of the most talked-about elements of the franchise. The possibilities are practically endless with beloved characters from Disney and “Final Fantasy” at Square Enix’s disposal. However, this is also the reason why a number of fans still have reservations about “Kingdom Hearts 3.”

Some of them were not excited that there were too many “Final Fantasy” characters not included in the base game. While the “ReMind” DLC released last month seemingly attempts to resolve that, others cannot overlook the fact that the return of Cloud and Sephiroth is still uncertain.

‘Kingdom Hearts 3’ DLC: Will Square Enix add Cloud and Sephiroth in the future?

It was the talk of the town when familiar “Final Fantasy” characters that appeared in previous “Kingdom Hearts” games were not present in “Kingdom Hearts 3” when it was launched in January 2019. Even when the teasers for the “ReMind” DLC were revealed, some fans were still not pleased accusing developers of hiding the requested characters behind a paywall.

The questions are not over about this topic, especially with both Cloud and Sephiroth still absent in “Kingdom Hearts 3: ReMind.” Some arguments on why this is disappointing sound valid, though. The video game series is driven by an intricate narrative that deeply involves the “Final Fantasy” characters.

Naturally, some of the plots were left hanging in the earlier titles and fans may have been hoping to see them end conclude in “Kingdom Hearts 3. “ But the mere absence of Cloud and Sephiroth is a clear hint that it is impossible to happen for now.

To others, having Sephiroth as a fan-favorite boss enemy in the first two main titles should have been enough reason to bring him back in “Kingdom Hearts 3.” Unfortunately, there is no guarantee that the developers will make amends and bring back these characters in a future DLC.

Meanwhile, new fans on PlayStation 4 now have an easier way to get all the “Kingdom Hearts” game in one purchase. Square Enix and Sony are selling an All-in-One package that contains copies of the very first game up to “Kingdom Hearts 3” in a single collection for $49.99. Pre-orders are now being accepted, but the set will not be delivered until March 17.