‘eFootball PES 2020’ events are affected by the COVID-19 pandemic

‘Domestic Girlfriend’ season 2: Natsuo will marry one of her step-sisters

Will ‘The Sims 5’ have a Nintendo Switch version?

Why ‘Warcraft 3: Reforged’ might not get new expansions, DLC at its current state

‘The Elder Scrolls Online’: Drastic changes to Light and Heavy attacks to go live in PTS 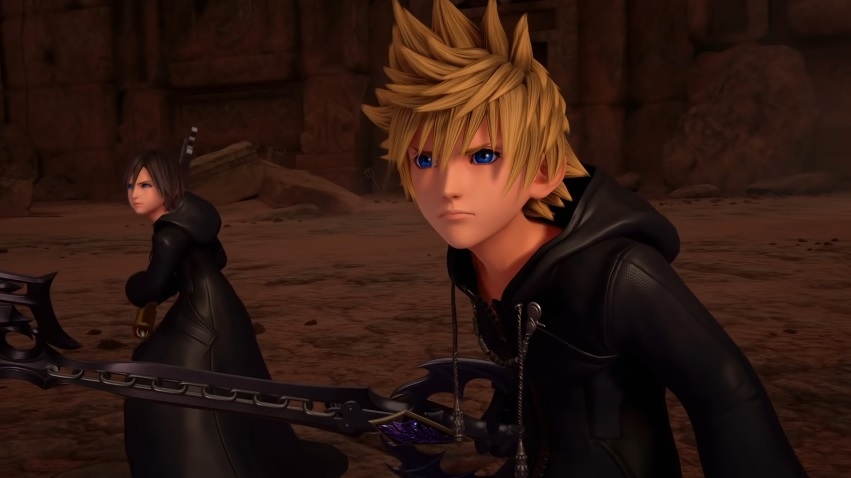 In the months leading to the release of “Kingdom Hearts 3” last year, fans were already curious about having a post-launch DLC. Developers did not have the complete answers yet at the time, but their wish is finally coming true this month as “Kingdom Hearts 3: ReMind” is slated to go live in a few weeks.

DLCs for “Kingdom Hearts” titles have always meant more than just having extra missions and game levels to complete. They have also served as expansions to the narrative of Sora’s adventure, and that remains true for “Kingdom Hearts 3: ReMind.”

‘Kingdom Hearts 3: ReMind’ gameplay: Who are the characters arriving with the DLC

Making the DLC even more worth the wait is the confirmation that some familiar characters are set to return in “Kingdom Hearts 3: ReMind.” Sora, of course, will still be in the center of the additional story that will weave with the main campaign in the base game.

More importantly, the DLC will also solve the problem of many fans when “Kingdom Hearts 3” was released last year – there were not enough “Final Fantasy” characters in the base game. Three characters from the famous Square Enix video game are confirmed to return this month namely Aerith Gainsborough, Yuffie, and Squall Leonhart or simply Leon in the “Kingdom Hearts” universe.

The official gameplay trailer of “Kingdom Hearts 3: ReMind” revealed at Sony PlayStation’s State of Play stream last month confirmed the return of the said characters. Aside from the names mentioned above, the promo video also revealed that Axel, Xion, and Roxas are back for some “Kingdom Hearts” action in the DLC.

There is also a chance that more characters will appear in the DLC that was not present at the “Kingdom Hearts 3: ReMind” trailer. For example, a render of Cid was shown through Twitter and confirmed to be part of the DLC even though he was not in the trailer.

The list of confirmed “Final Fantasy” characters arriving through “Kingdom Hearts 3: ReMind” was not enough to distract the fans from the fact that Cloud has yet to return in this video game series. That was made apparent by fans’ replies on Twitter.

Unfortunately, Cloud’s reunion with Sora will likely remain a mystery for a while. For now, fans might want to focus on the release of “Kingdom Hearts 3: ReMind” happening on Jan. 23 for PlayStation 4 players and on Feb. 25 for those using Xbox One.