‘Kingdom Hearts 3’ gameplay: Square Enix will still support the game even without DLC plans in the future 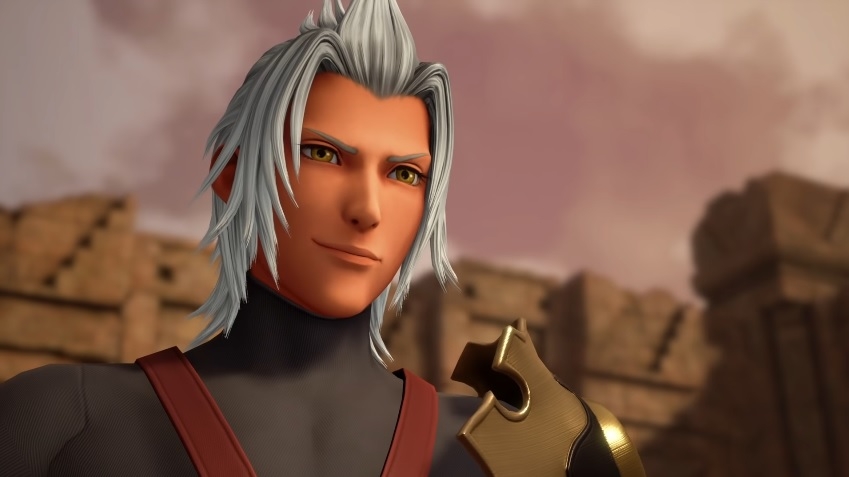 Video game fans have already started making questions about the next “Kingdom Hearts” game, but there is not much to go on at this point. This means they will have to keep revisiting “Kingdom Hearts 3” for a while. It then begs the question of whether or not Square Enix will still support the game by releasing future updates.

Game updates can vary from just fixing bugs, or it could also deliver new features to improve the overall performance and gameplay. With the next game’s launch still unknown, updates then offer a good way for fans to have fresh content for a game that was released in early 2019.

The good news is game director Tetsuya Nomura is open to working on “Kingdom Hearts 3” updates. Even though he confirmed that there would no longer be any DLCs for the game, he said, “We don’t have any plans for future updates, but maybe more could come.”

There is no question that if “Kingdom Hearts 3” needs fixing, Square Enix developers would be working on it, too.

As for the next game, Nomura practically confirmed that the series would continue and have another main series installment in the future. When that happens, it is still unknown. What Nomura can assure fans is, “It’ll take some time until the next main ‘Kingdom Hearts’ game.”

Square Enix can also undertake other projects that involve “Kingdom Hearts 3” before the release of the next game. For one, the developers could make the game available to more gamers by launching it on more platforms. Right now, there is only one major console system left without the game – Nintendo Switch.

“Kingdom Hearts 3” is a huge game, the base game alone is over 35GB. And it might take some work to scale it down so it could work well on the hybrid portable console. However, the Nintendo Switch market is something not to be underestimated. Also, Nintendo and Square Enix, historically, have a good partnership. While it will need some effort, bringing “Kingdom Hearts 3” to the Nintendo Switch console is not far-fetched.